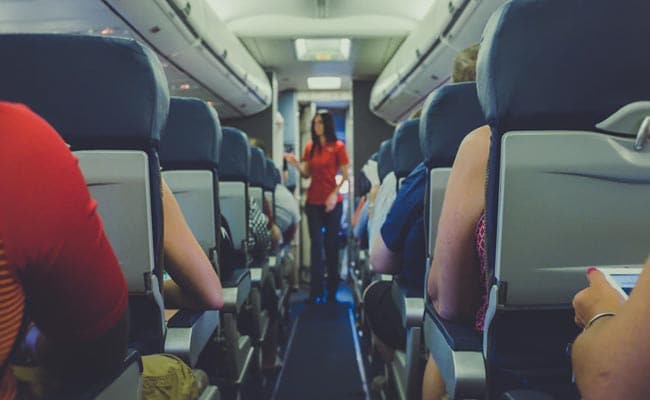 A 50-year-old Chinese flight attendant who lost her job has become an inspiration on social media after she received multiple job opportunities from three overseas airlines that do not have a staff age limit, reported South China Morning Post. The flight attendant identified only by her surname Hu was sacked from her role at Norwegian Air Shuttle.

She worked with the airline for six years before getting fired during an internal restructuring, reported the media portal. Soon after, she started looking for a new job and also worked on improving her English and she also learned Finnish. Ms Hu did not look for jobs in Chinese airlines, which did not employ women over the age of 40.

Her inspirational story has gone viral in China. Women in China often suffer from discriminatory age rules. For instance, Chinese airlines do not hire women flight attendants over the age of 40. If they reach this age, they are assigned to other roles, according to South China Morning Post.

In a video which has over 5 million views on the Chinese social media platform Weibo, Ms Hu said, “I exercise routine, and I insist on eating a healthy diet. These are major reasons that I am still able to handle this physically demanding job which requires flying for long hours.”

Her inspirational story became a topic of discussion on age discrimination in the mainland job market.

A user wrote on Douyin, “It’s hard for a person aged over 30 to find a job in China. Those aged 40 or older are regarded as old people by companies.”

Other social media users called Ms Hu an inspiration and congratulated her for the new role.