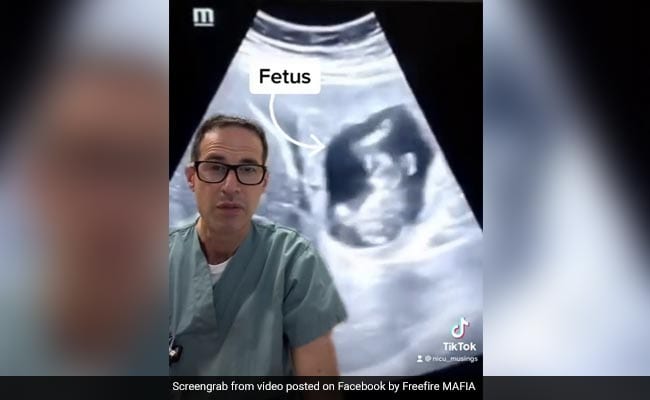 In a rare case, a 33-year-old woman in Canada found there was a foetus growing inside her liver. The news came from the doctor who diagnosed the unusual condition. Revealing the medical case, paediatrician Dr Michael Narvey of Children’s Hospital Research Institute of Manitoba in Canada uploaded a video on social media. He said, “I thought I had seen it all: a 33-year-old woman comes in with a 14-day history of menstrual bleeding and 49 days since her last menstrual period. “On examination, what the doctor found was an ectopic pregnancy in the woman’s liver, reported The Sun.

Dr Narvey, in the video,  added, “We see these sometimes in the abdomen but never in the liver. This is a first for me.” Surgeons saved the woman’s life by surgically removing the foetus. However, the foetus couldn’t be saved.

When asked how the fertilised egg got implanted in the liver, Dr Narvey posted another video explaining the phenomenon. According to the Daily Mail, he explained how a normal pregnancy occurs and said that the typical ectopic pregnancy occurs in the Fallopian tubes. He added, “It’s possible, though, that if the egg and sperm unite and then travel the other way [in the fallopian tube], out the way of the ovary, they can implant in the peritoneum [tissue lining the abdomen].” But, for the Canadian woman, the egg and sperm “wound up travelling up to the liver where they implanted there.”