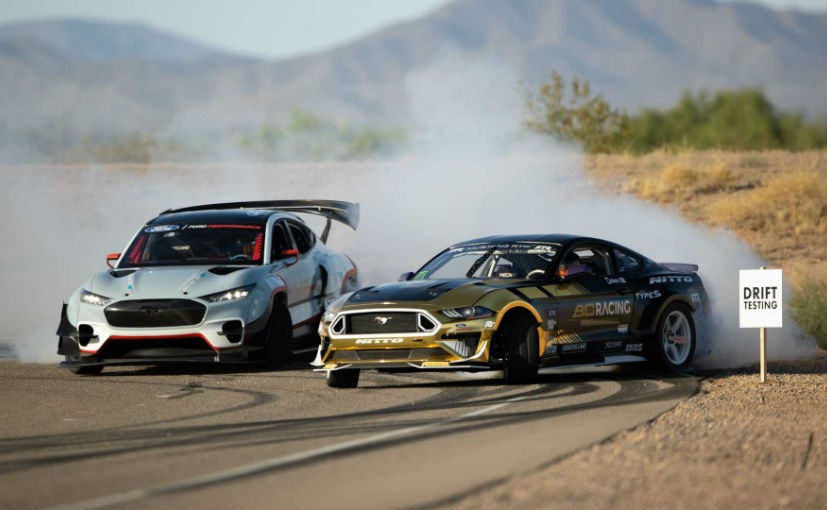 The idea for Mach-Eau came from research conducted by Ford Europe which revealed 1 in 5 drivers missed the smell of petrol the most.

The fragrance was designed in partnership with Olfiction

After adding the roading sound of V8 engines to EV’s now EV makers are going the extra mile to make sure their owners aren’t missing the smell of a good old petrol engine. Take the example of Ford which has bet big on EVs with cars like the Mustang Mach-E and the F-150 Lightning electric pickup truck. It has launched a premium fragrance substitute which is inspired by gasoline called Mach-Eau which comes with the $59,000 Mustang Mach-E GT version. 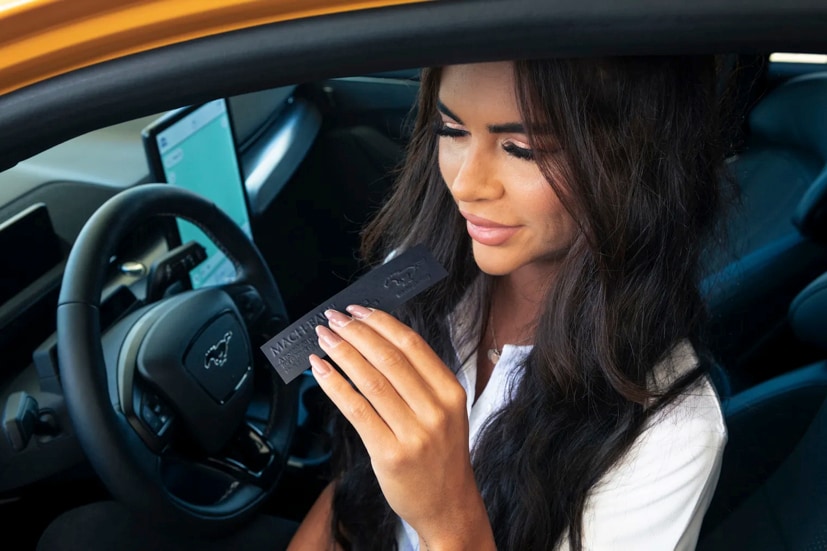 The idea for Mach-Eau came from research conducted by Ford Europe which revealed 1 in 5 drivers missed the smell of petrol the most. This isn’t something users can buy though even though it was debuted at the Goodwood festival of speed which comes with the Mustang Mach-E GT.

Ford partnered with Olfiction for the Mach-Eau which says that apart from the gasoline inspired fragrance it also contains notes of almond benzaldehyde which is a smell associated with car interiors and para-Cresol which adds the notes of the tyre rubber. All of this is further blended with blue ginger, lavender, germanium and sandalwood for smoky, metallic and rubbery notes. It apparently includes an animal element that gives the impression of a horse, which probably is a play on the Mustang branding.