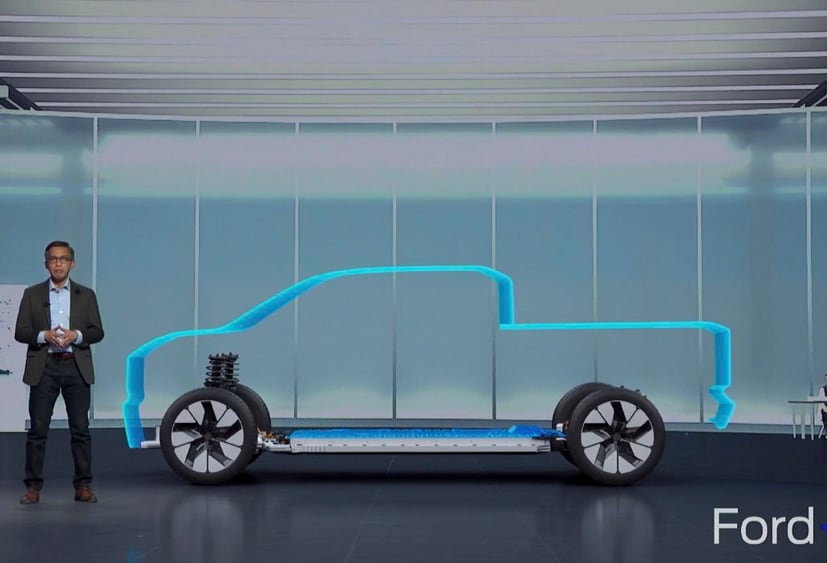 Like most US-based manufacturers, Detroit legend, Ford has gone all-in on electric cars. Recently, it had launched the F-150 Lightning EV pickup truck recently which was driven even by President Joe Biden. Now Ford has confirmed that it is working on a new EV platform which could include SUVs like a new version of the Ford Explorer, and the Bronco and its premium brand Lincoln will also make an SUV based on the platform. Already Ford intends on having 40 per cent of its portfolio electrified over the decade by 2030. In a series of tweets, Mike Levine, Ford’s North American, communications manager confirmed that there will be certainly an electric version of the Explorer.

“Yes, we will fully electrify Explorer as you might expect, given our plan to deliver 40% of our lineup as fully electric vehicles by 2030. We will continue playing to our strengths and electrify our icons in high-volume segments that we dominate today. We’ll share details later,” he tweeted.

Electrek even went further claiming that there will also be a version of the Explorer that will have a police interceptor variant and will also be the basis of a Lincoln SUV that will come in 2023. Ford already has two EVs in its portfolio, the new Mustang Mach-E and the F-150 Lightning, which are arguably two of its most iconic vehicles.