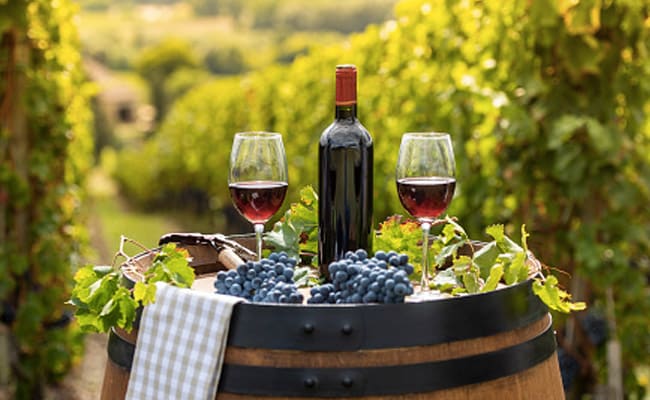 The wince theft took place at one of Spains most esteemed hotel-restaurants. (Representative Photo)

A former beauty queen from Mexico has been arrested over her involvement into a heist at a Spanish restaurant in which millions of dollars’ worth of wine was stolen. According to a report in The Telegraph, the woman has been identified by Spanish media as Priscila Lara Guevara, who took part in the “Miss Earth” competition once. The 28-year-old, along with Romanian-Dutch man Constantin Gabriel Dumitru, stole vintage bottles worth $1.5 million, the outlet further said in its report quoting the Spanish media.

The heist took place in October last year at El Atrio, one of Spain’s most esteemed hotel-restaurants. Ms Guevara and Mr Dumitru were caught this week crossing into Croatia from Montenegro, ending a nine-month manhunt, said The Telegraph.

Forty five bottles were stolen from the cellars of the Michelin-starred restaurant during the heist last year, including a rare 19th-century bottle, Sky News reported.

Ms Guevara reportedly “distracted” waiters at the restaurant by ordering room service after its kitchen shut, the outlet further said. Her accomplice then opened the wine cellar with a master key and disappeared with several expensive bottles in his backpack, according to Spanish police.

The pair was caught leaving the restaurant on CCTV, after which the manhunt began. It involved the Spanish, Dutch, Croatian and Romanian police as well as the Interpol.

They were finally arrested after being identified by Croatian border guards as they crossed from Montenegro.

The pair appeared to have been living in Croatia. They are now due to be extradited to Spain.