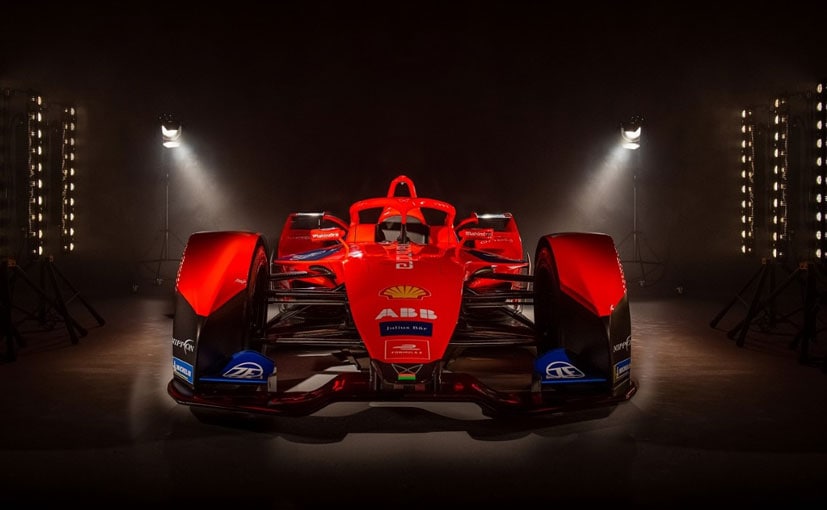 The new M7Electro sports Mahindra’s new Born EV logo and is finished in a stellar single shade of red for the 2021/22 Formula E World Championship.

Mahindra Racing has taken the wraps off its Season 8 M7Electro race car for the 2021/22 Formula E World Championship. The new car was unveiled at the ZF factory in the UK and comes with a new livery denoting a refreshed identity for the team. The new M7Electro sports Mahindra’s new Born EV logo and is finished in a stellar red shade. Speaking to carandbike ahead of the unveil, Dilbagh Gill, Team Principal, revealed that the new livery pays homage to that of Michael Schumacher’s Ferraris from the mid-2000s. The Season 8 race car was unveiled in the presence of Gill, along with drivers Alexander Sims and Oliver Rowland, as well as Mahindra & Mahindra’s Chief Customer & Brand Officer Asha Kharga. 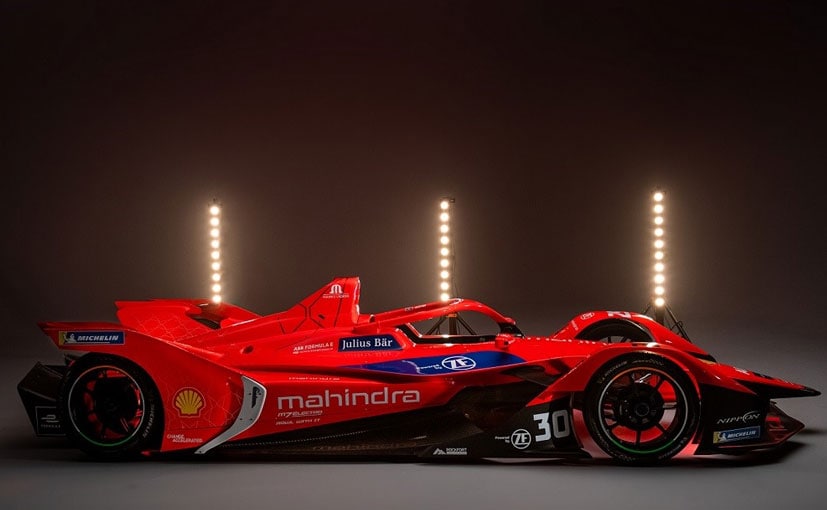 Speaking at the unveiling event, Asha Kharga said, “The new dynamic Mahindra wordmark reflects the sleeker, more tech-focused Mahindra of today. The new Born EV logo is electric-in-motion, it feels like a force of red and silver energy passed by at high-speed. It reflects our focus and commitment to the electric revolution. By sporting the new identity, the race team has become the first of Mahindra companies to have its assets adorned with the new brand identity elements.”

The new M7Electro remains the same in design as last season’s offering. However, the team is already working on the Gen3 cars that are set to arrive from Season 9 onwards. Season 8, meanwhile, will see Mahindra begin a new phase of the team’s partnership with Shell, as it extends its partnership with the team on a multi-year basis. The team has also extended its partnership with luxury Swiss watchmaker Maurice Lacroix, which continues as Official Timekeeper. 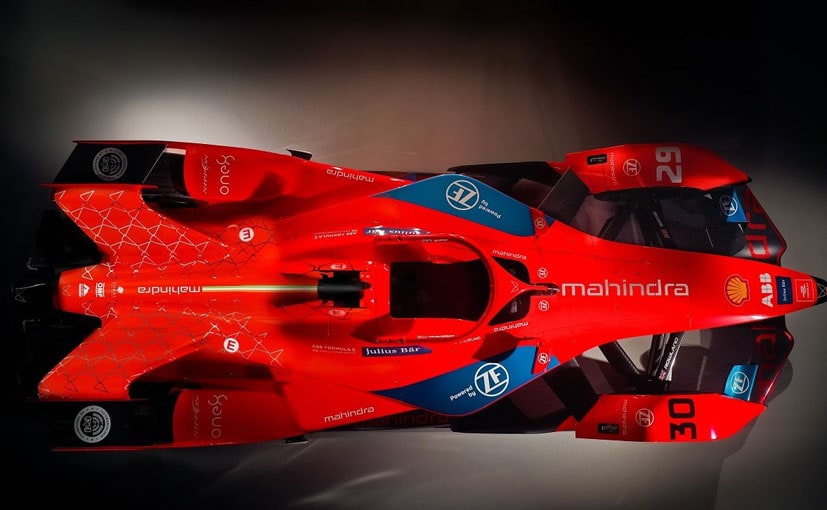 Dilbagh Gill, CEO & Team Principal, Mahindra Racing said, “On the cusp of a new season, we are thrilled to reveal our new race car and are honoured to be unveiling the new Mahindra wordmark and Born EV logo. We head into our eighth year of competition reinvigorated and working hand in hand to maximise our package with the fantastic partners we have; including ZF and Shell, whose technology forms key parts of our M7Electro.”

The Formula E Season 8 is set to commence with the pre-season test from November 29 to December 2, 2021, at the Circuit Ricardo Tormo in Valencia, Spain. The world championship will kick off with a double-header in Diriyah, Saudi Arabia. The next season is set to be the longest season so far in Formula E history with 16 races on the calendar.