A fraud case has been filed in Gurgaon against 7-time F1 world champion Michael Schumacher and former Russian tennis ace Maria Sharapova alongside 11 others in relation to a property scam.

A fraud case has been filed in Gurgaon against 7-time F1 world champion Michael Schumacher and former Russian tennis ace Maria Sharapova alongside 11 others in relation to a property scam. Shefali Agarwal, the plaintiff, is a resident of the Chattarpur mini farm area in New Delhi has claimed that she had booked an apartment in a project that was named after Sharapova. That project also included a tower that was named after the former F1 world champion who retired from racing in 2012 and hasn’t been seen in the public eye after his devastating skiing accident at the end of 2013 where many have deemed to be in a vegetative state since thanks to massive head trauma. Interestingly, the project was to be finished by 2016 but it never took off as per the complaint.

Agarwal has accused the international celebrities of being part of the fraud through association and promotion of it and filed a complaint against M/S Realtech Development and Infrastructure India Pvt. Ltd alongside other parties which include Schumacher and Sharapova for around Rs 80 lakh. 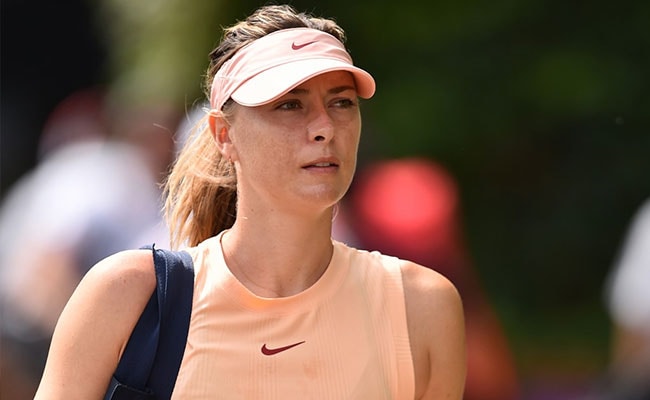 “We came to know about the project through advertisements and reached out to the company management after pictures of the project and a lot of false promises were made. It was mentioned in the brochure that she is promoting the project, and she also made false promises, had dinner parties with the buyers, and all this was done for the project, which never took off,” read the complaint.

As of now the FIR has been registered under sections 34 (common intention) and 120-B (criminal conspiracy), 406 (criminal breach of trust) and 420 (cheating) of the Indian Penal Code at the Badshapur police station.

Agarwal hasn’t revealed when she signed up for the apartment complex but it is well known fact that Schumacher hasn’t been seen publicly since his accident and was for over a year in a medically induced coma. Schumacher however did come to India in 2011 and 2012 when he was racing for Mercedes and participated in the Indian GP at the Buddh International Circuit in Greater Noida. 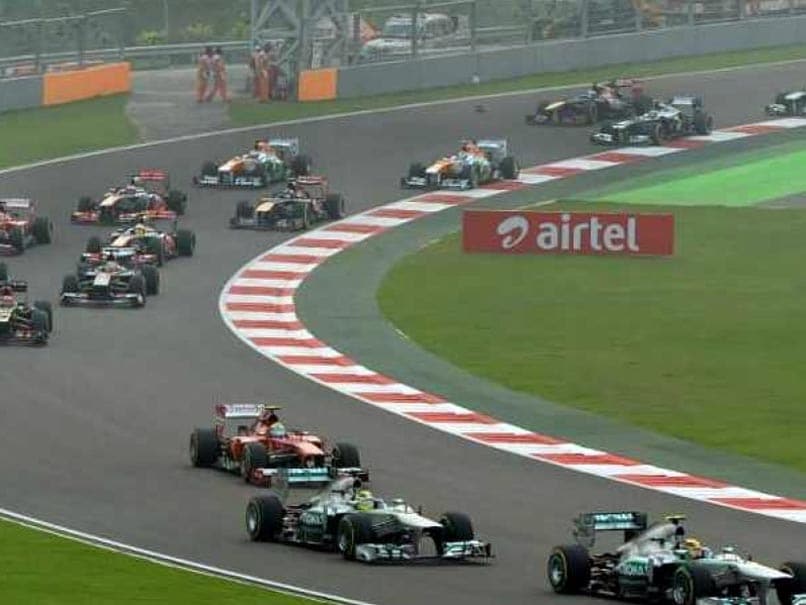 Buddh International Circuit in Greater Noida hosted the Indian GP between 2011 to 2013.

Sharapova has also retired from tennis in early 2020 after testing positive for a banned substance that she claimed to consume unwittingly.