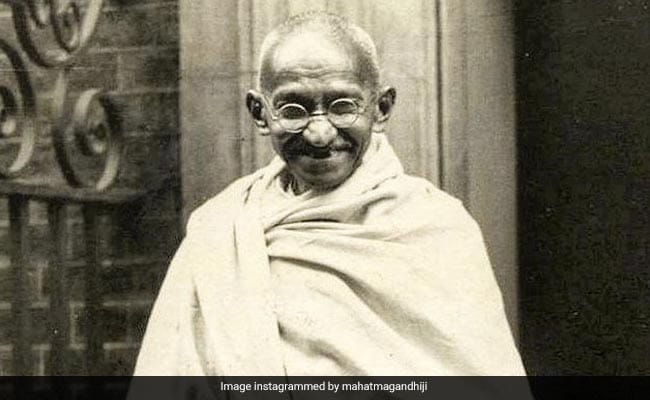 October 2, 2021, will mark the 152nd birth anniversary of Mahatma Gandhi, who taught Indians the values of truth and non-violence during the freedom movement. His ideals also made it possible for other countries in Asia and Africa, where Mahatma Gandhi spent a big part of his life, to free themselves from colonial rule without bloodshed. He inspired generations to think of “Swaraj” and struggle for it peacefully. To him, Swaraj did not only mean “self-rule” but it encompassed all spheres of life.

Born in a middle-class family in Porbandar, Gujarat, Mohandas Karamchand Gandhi moved to Rajkot at the age of 7, when his father became the dewan of the area. He did his schooling in Rajkot. Multiple accounts of his life have described him as an average student who was shy and timid in those years. When he went to study in England, he adapted himself to the new lifestyle. But when it came to food, he preferred his Indian roots.

His struggle with the authorities in South Africa, where he had gone to help a client as a lawyer, and the racial biases he and other Indians were subjected to brought a considerable change in him. This paved the way for him to become a Satyagrahi. On his return to India, he had already left the suit he wore as a barrister for khadi and resorted to minimalism.

Mahatma Gandhi launched his first civil disobedience movement in Champaran district of Bihar in 1917 to protest the injustice meted out to tenant farmers.

Mahatma Gandhi was imprisoned several times in his pursuit of non-cooperation. He sat on fasts to protest the oppression of the downtrodden. His path of peaceful resistance and mass civil disobedience was later emulated across the world. His selfless love for the poor and his desire to help them have a dignified life made him the “Mahatma” we call him today.

Whenever his life and messages are celebrated, people sing his favourite bhajans — Raghupati Raghav Raja Ram and Vaishnav Jan To.

Falling Fan To ‘Floating’ Worker: 10 Videos That Made Our Jaws Drop

Tens Of Thousands Protest In Bangladesh Over Attacks On Hindus