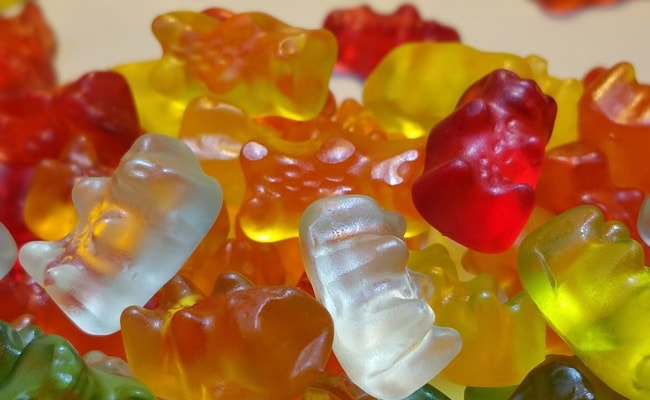 A German man who found and returned a $4.7 million cheque to sweets giant Haribo was awarded for his honesty with just six packets of candy.

According to The Independent, 38-year-old Anouar G spotted the cheque on a train platform after visiting his mother. He said that he saw the cheque fluttering on the floor, discarded and unattended. When he took a closer look and realised that the cheque was for $4.7 million, he couldn’t believe his eyes.

“There was such a large sum on it that I couldn’t even pronounce it,” he told the German tabloid Bild. He revealed that the cheque was made out to Haribo from Rewe, a German supermarket.

As a good samaritan, Mr Anouar then reached out to the gummy bear makers to inform them he had found the cheque. The company then asked him to destroy it and send proof that he did, the 38-year-old said, as per the outlet.

Once he destroyed the cheque and sent the evidence, as requested, Mr Anouar said that he was surprised to receive six packs of Haribo products a few days later, an apparent non-monetary thank you from the company.

According to Mr Anouar, the treats didn’t really measure up. “I thought that was a bit cheap,” he said.

PM Modi, Xi Jinping Greet Each Other At G-20 Dinner, No Meeting Scheduled