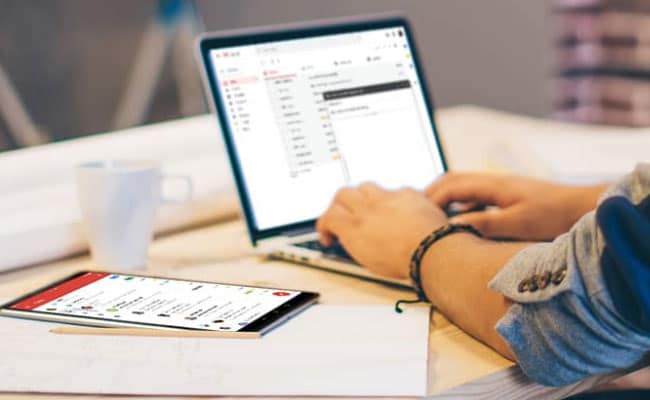 Google’s email service Gmail is down for several users.

Both, app and desktop version of Gmail is affected, as many users across the globe complain of the service not responding, and mails not getting delivered.

Outage monitoring website Downdetector reported that the email service had been “having problems since 9:12 AM EST”.

The outage monitoring platform also noted a sharp increase in the number of cases of Gmail’s outage over the past 24 hours, as they jumped up to 327 cases by 8:39 PM today.

Social media was sent into a frenzy with this outage.

One of the users took to Twitter, to ask, “Is Gmail service down in India? Not able to send any emails nor receiving them from another end”.

Another user tweeted, “Gmail is down…Is Gmail shut down? I can receive mail and also if my sent is not received on the other side. It happened with my friends and family members also.#gmaildown #gmaildown”

“Main chatting kar raha tha aur gmail down hogaya (I was chatting and gmail went down),” yet another user wrote.

Prior to this outage, Google’s email service had become particularly slow, while others are reporting constant error messages back in 2020, as per US-based tech portal, TechCrunch.