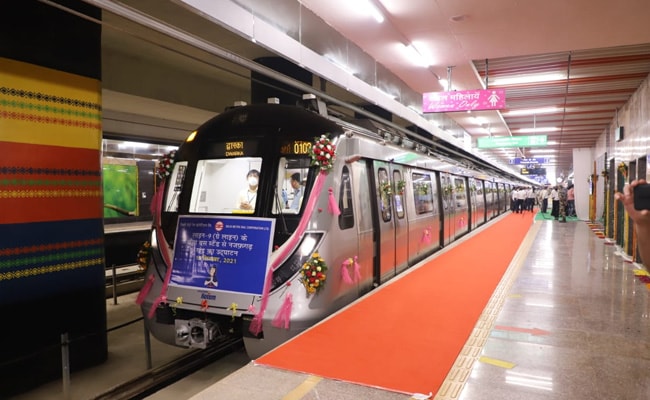 ​With the opening of this section, the Delhi Metro network has become 391 km long with 286 stations, including the Noida – Greater Noida corridor and the Rapid Metro of Gurgaon, said DMRC in its statement.