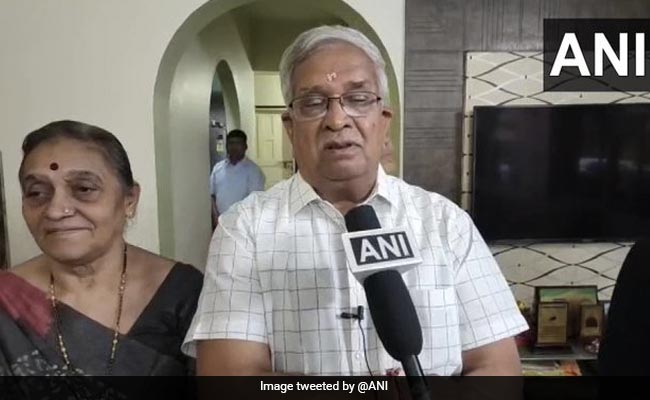 People have trust in BJP that there will be more development in Gujarat, said Mr Desai.

The ongoing assembly elections in Gujarat are the “semi-finals” for Lok Sabha polls in the country in 2024, said state Finance Minister Kanubhai Desai after casting his vote today.

“After the country accepted Gujarat’s model of development in 2014, these 2022 assembly elections are the semi-finals for the 2024 elections,” Mr Desai told news agency ANI.

He said that every person in Gujarat has decided to vote for the BJP to bring it to power once again.

“Gujarat has been progressing and the people of the state have decided to vote for the BJP. People have trust in BJP that there will be more development in the state,” he added.

Mr Desai said people have an “unbreakable trust” in the BJP. “The craze with which they are voting, the margin of victory will rise,” he said.

“People will decide how many seats BJP will get, but I can say it is 100 per cent that BJP will come to govern the state,” he asserted.