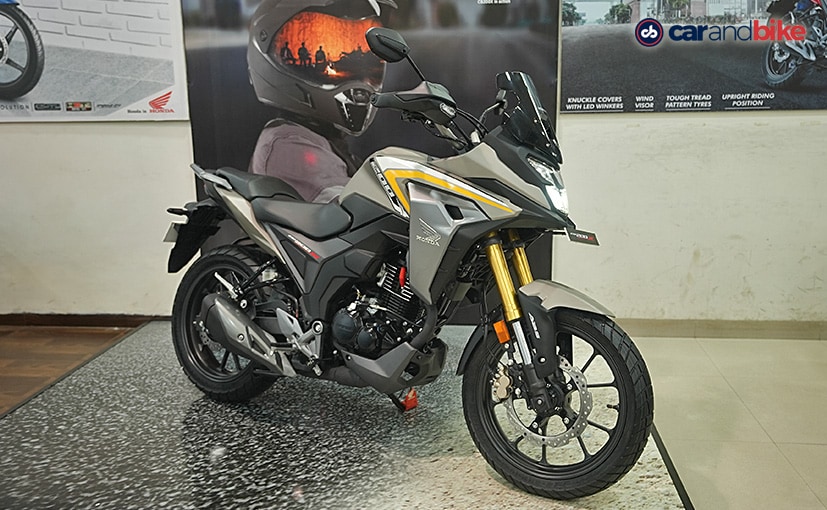 We list down the top 5 highlights of the newly launched Honda CB200X.

Urban Explorer! That’s what Honda 2-Wheelers India is billing the CB200X as! And unless you have been living under a rock, you would know that this “crossover” motorcycle is based on the Honda Hornet 2.0. It is meant to tackle daily commutes and when the weekend arrives, you can go riding to your favourite place off the map, of course, this isn’t a hard-core dirt machine! But you do get those ADV vibes! We list down the top five highlights 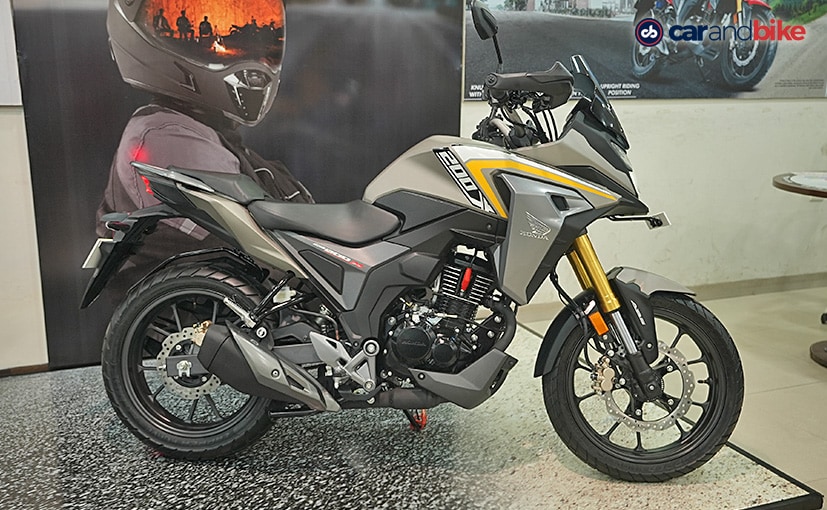 (The design of the Honda CB200X seems to be inspired by the CB500X, and that’s not a bad thing at all)

Talking of looks, the CB200X does remind you of the CB500X. Tall stance, tall visor, ADV-like styling, those stylish golden coloured upside down fork up front, the design is sharp and likeable. Then you have full LED lighting, an upswept exhaust and a plastic bash-plate protecting the engine. Not to forget, the handlebar grip gets knuckle protectors with integrated indicators. Neat touch! The fit and finish is pretty decent too. (The motorcycle gets decent ergonomics. The handlebar is different from the one on the Hornet 2.0)

The ergonomics are comfy, with an upright stance, mid-positioned footpegs and a wide, raised handlebar, which is meant to offer good leverage when manoeuvring through tight spots. The seat height is 810 mm, which shouldn’t be a problem for the average Indian rider. 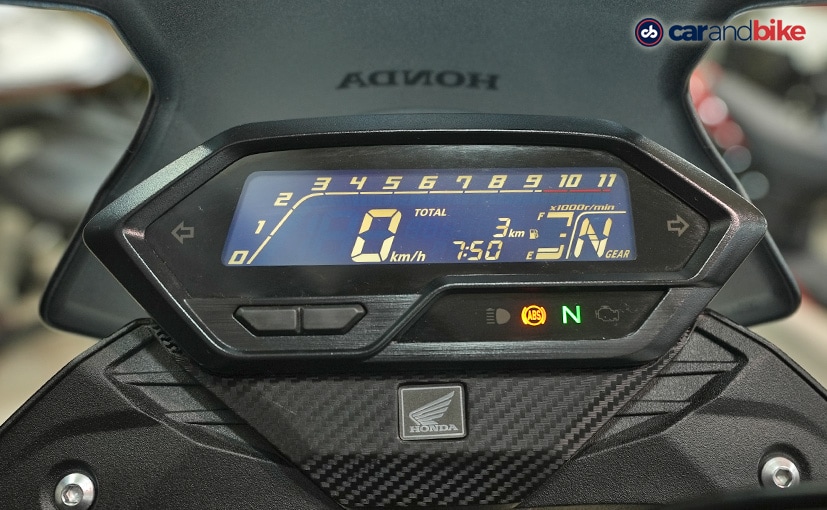 Features on the motorcycle include a fully digital instrument console with adjustable brightness, single-channel ABS and petal disc brakes. Ground clearance is a decent 167 mm while the kerb weight is 147 kg, which should be manageable, in case you are looking for some adventurous riding. You will have some aid there by way of the chunky block pattern tyres.

Also Read: Honda CB200X: All You Need To Know 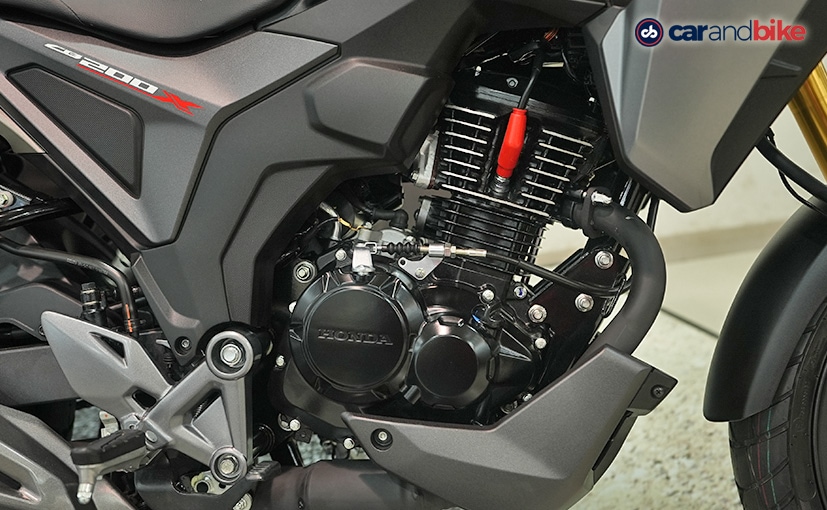 (The CB200X gets the exact same engine as the Honda Hornet 2.0, in the same state of tune as well)

Like we said, it is based on the Hornet 2.0 and gets the same engine. The 184 cc motor makes 17 bhp at 8,500 rpm and 16.1 Nm of peak torque at 6,000 rpm. The engine is paired to a 5-speed gearbox. The engine gets Honda’s programmed fuel injection with 8 on-board sensors which constantly inject optimum fuel and air mixture for better efficiency and performance. 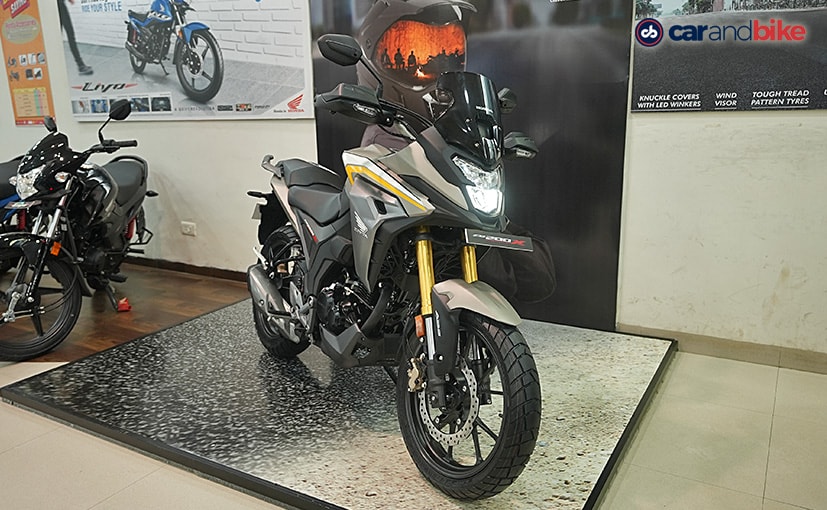 (The Honda CB200X could have had a more aggressive price)

The CB200X is priced at ₹ 1.44 lakh while the Hornet 2.0 is priced at ₹ 1.31 lakh, both ex-showroom Delhi. So, essentially, what you get for the extra ₹ 13,000 is new body panels up front and hand guards on the handlebar. In essence, the two bikes are more or less similar, except a few cosmetic changes. One of the biggest rivals of the CB200X will be the Hero Xpulse 200, which offers slightly more features, is more off-road oriented and significantly cheaper too. And yes, we will have a comparison review for you very soon!