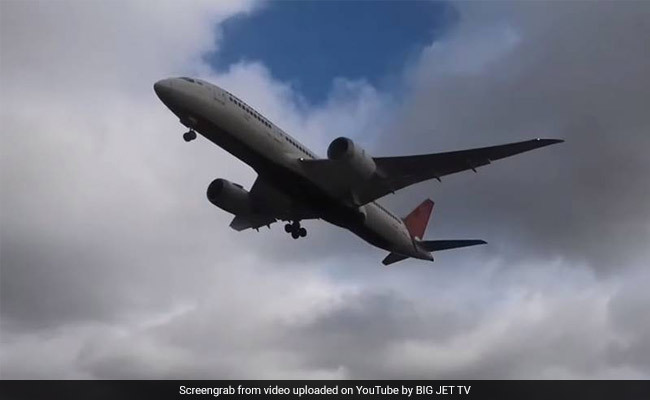 The process of taking permission by politicians, judges, legislators, government servants and employees for accepting any kind of foreign hospitality during their abroad visit has been made online by the Union Home Ministry.

An order issued by the Home Ministry on Monday said this clause has been incorporated in the Foreign Contribution Regulation Act online services where permission accorded under FCRA, 2010 to accept foreign hospitality should not be construed as equivalent to “administrative clearance” which has to be obtained separately by the person concerned from the competent authority in the concerned ministry or department.

These categories were included in 2015 but had since not been part of the online forms.

According to the order, foreign hospitality will mean any offer, not being a purely casual one, made in cash or kind by a foreign source for providing a person with the costs of travel to any foreign country or territory with free boarding, lodging, transport or medical treatment.

In case of “emergent medical need” for sudden illness during the visits, foreign hospitality is permitted on the condition that the person receiving it shall intimate the government within one month along with the source, approximate value in Indian rupees, and the purpose for which and the manner in which it was utilised, the order said.

“No member of a legislature or office-bearer of a political party or judge or government servant or employee of any corporation or any other body owned or controlled by the government shall, while visiting any country or territory outside India, accept, except with the prior permission of the Central government, any foreign hospitality,” it said.

Any such person who wishes to receive foreign hospitality will have to apply to the Central government in electronic form in ‘Form FC-2’ for prior permission to accept such foreign hospitality, at least two weeks before proposed journey, it said.

The clearance of FCRA for foreign hospitality need not be submitted where the entire expenditure on the proposed foreign visit is being met by the Centre, state government or any central/state PSU, etc, or the visit is in personal capacity and the entire expenditure thereon is being met by the person concerned, where the hospitality is being provided by an Indian national living in a foreign country or territory.

In cases of acceptance of an assignment on salary, fee or remuneration, etc, funding offered by an agency or organization listed in the order, visits undertaken by the members of an Indian parliamentary delegation under bilateral exchange the clearance application for FCRA need not be submitted, the order said.

The cases related to visits undertaken in pursuance of a bilateral agreement between the government of India and the government of the country concerned, approved by the Ministry of Finance (Department of Economics Affairs) or long term/short term foreign training courses approved by the Ministry of Personnel, Training and Public Grievances also need not to submit FCRA clearance application, it said.

“The responsibility of ensuring full compliance with the provisions of FCRA, 2010 and FCRR 2011 lies with the person proposing to avail the foreign hospitality. It should, therefore, be ensured that the foreign visit involving acceptance of foreign hospitality is undertaken only after obtaining the requisite permission under the said Act,” it said.

The order makes it clear that while submitting for clearance, all proposals for acceptance of foreign hospitality should be accompanied with a specific recommendation of the ministry and department which should certify the essentiality of the foreign visit.

“It should also be clearly indicated whether the proposal has the approval of the Ministry of External Affairs, the cadre controlling authority (applicable in respect of training programme/workshop/seminar/study tour organized by international agencies), and the competent authority.

“A copy of the offer/invitation containing details of the foreign hospitality being offered should be invariably uploaded along with each application,” it said.