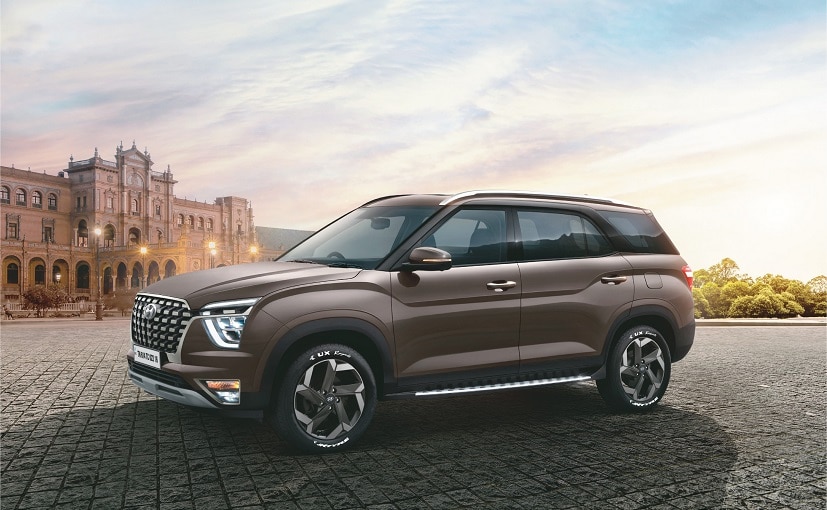 Commenting on the remarkable bookings performance, Mr Tarun Garg, Director (Sales, Marketing & Service), Hyundai Motor India Ltd., said, “Hyundai Alcazar has received an overwhelming response from customers with over 11 000 Bookings received in less than a month since its launch. We are truly humbled and grateful to our customers.”

The Alcazar is available both in petrol and diesel engines

The company has already sold 5600 units of the Alcazar in the country and it plans to ramp up production based on the demand. Engine options on the new Hyundai Alcazar will include both petrol and diesel options. The 2.0-litre petrol unit churns out 157 bhp and 191 Nm of torque, while the 1.5-litre diesel belts out 113 bhp and 250 Nm of peak torque. Both engines will be offered with a 6-speed manual or a 6-speed automatic transmission.