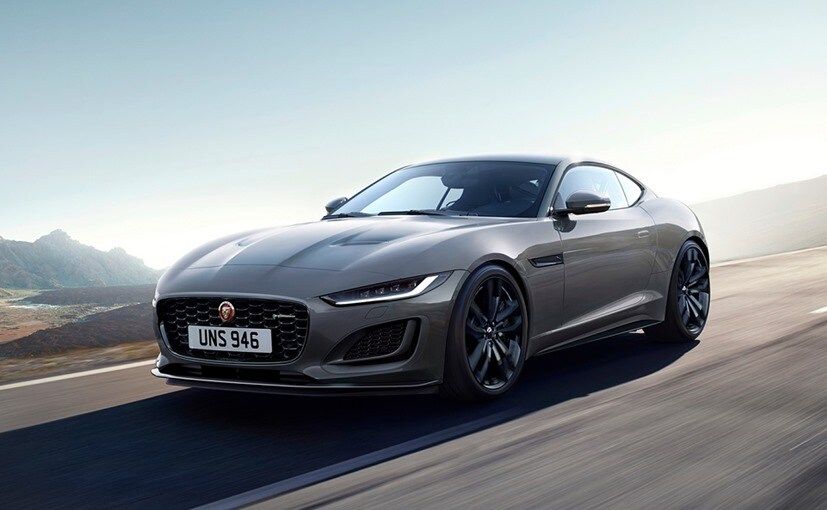 Indian cricketer Mohammed Shami recently concluded the England tour, wherein he became the joint-third fastest bowler to take 150 wickets in ODI history. Celebrating the new record in style, the ace player has brought home a Jaguar F-Type sportscar. The two-seater coupe was recently delivered to Shami, pictures of which have now gone viral on social media. The cricketer’s FType is finished in Caldera Red colour, while the car itself is said to be the 2.0 Coupe R-Dynamic variant that’s priced at Rs. 98.13 lakh (ex-showroom).

The Jaguar F-Type 2.0 Coupe variant is powered by a 2.0-litre turbocharged petrol engine that belts out 295 bhp and 400 Nm of peak torque. The motor is paired with an 8-speed ZF transmission. The F-Type also comes with a more power 5.0-litre Supercharged V8 engine that sounds absolutely manic. The coupe gets a sharp and menacing design, which remains iconic, while the interior is covered in the best of luxury with leather upholstery, touchscreen infotainment system with JLR’s latest connectivity suite, Apple CarPlay and Android Auto connectivity and more.

It seems Shami has been bit by the Brit bug, which would explain the F-Type but also his more recent purchase – the Royal Enfield Continental GT 650. Another motorcycle that traces its origins to Great Britain, the made in India motorcycle was bought by the cricketer last month. The bike is powered by a 649 cc twin-cylinder engine that develops 47 bhp at 7,150 rpm and 52 Nm of peak torque at 5,250 rpm.

The England tour was particularly well for Mohammed Shami who took 80 matches to take 150 ODI wickets. He is also among the leading bowlers in the Indian Premier League and has taken 99 wickets in 93 matches so far. The player was instrumental in the success of Gujarat Titans who won the IPL 2022.