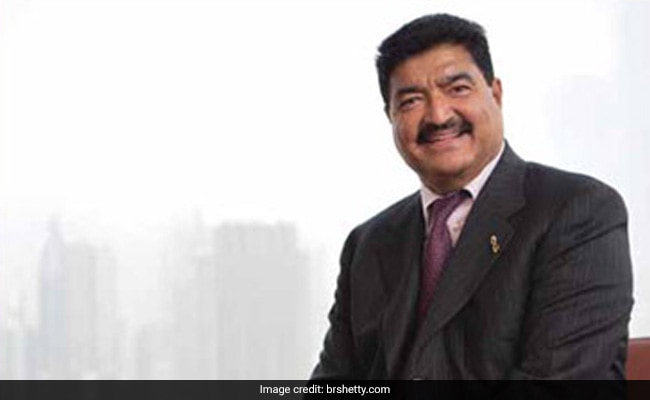 Bavaguthu Raghuram Shetty is facing a number of freezing orders, including in India.

Barclays Plc won a legal fight to enforce an award of around $131 million against the founder of troubled NMC Health Plc.

The lender turned to a London court after a Dubai judge ordered Bavaguthu Raghuram Shetty to pay the money after his foreign exchange business failed to meet a transaction agreement with Barclays in 2020.

Shetty’s lawyers said at a December hearing in the U.K. that he is “financially paralyzed” and asked for the suit to be adjourned so he could get proper legal representation. A London judge rejected that application on Monday.

Shetty, 79, is facing a number of freezing orders, including in India where he is currently stranded, his lawyers said. As part of this case, Barclays obtained a worldwide freezing order against Shetty, including against a London property.

A lawyer for Shetty said he will be appealing the judgment. Barclays didn’t immediately respond to a request for comment.

It’s not the only legal battle the Indian entrepreneur is facing. He filed a suit in New York last year against Ernst & Young over its auditing work for his NMC Health, in which he’s seeking $7 billion. NMC health was put into administration in 2020 amid allegations of fraud at the health-care provider.