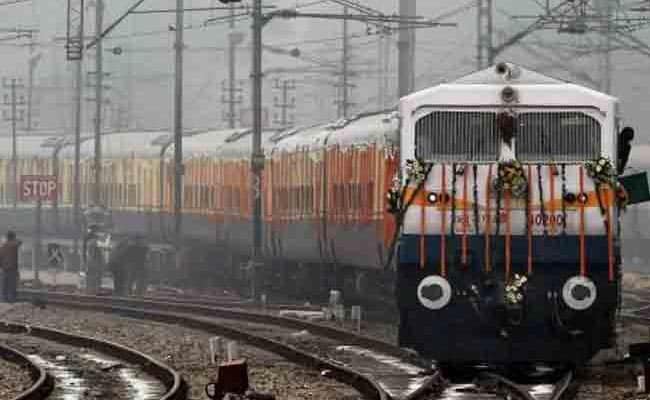 Indian Railways (IR) on Wednesday said it has envisioned to achieve net zero carbon emission by 2030.

According to the statement from the railway ministry, about 142 megawatt (MW) of solar plants (both on rooftops and on its vacant land) and about 103 MW of wind power plants have been commissioned till October 31, 2022.

Among the measures, the conversion of end on generation trains into head-on-generation trains to reduce noise, air pollution and diesel consumption, provision of light emitting diode (LED) lighting in all railway installations including railway stations, service buildings, residential quarters and coaches for a reduction in electricity consumption were also included. Afforestation of railway land for increase carbon sink was also started by the Railways.

Other measures include green certifications of various industrial units, railway stations and other railway establishments have been done. Further, the environment management system certification of various railway stations has also been done. Along with these, the construction of eastern and western dedicated freight corridors (DFCs) and installation of waste-to-energy plants have been taken up.