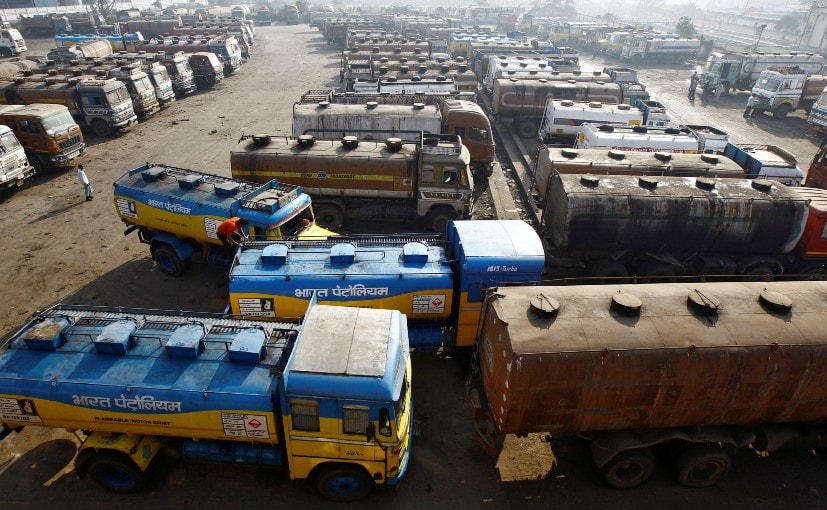 Consumption of fuel, a proxy for oil demand, totalled 18.27 million tonnes last month, according to data from the Indian oil ministry’s Petroleum Planning and Analysis Cell.

India’s fuel consumption jumped 23.8 per cent in May from a year earlier, continuing a recovery from a relatively low base in 2021 when the world’s third-biggest oil consumer was fighting the second wave of COVID-19. Consumption of fuel, a proxy for oil demand, totalled 18.27 million tonnes last month, according to data from the Indian oil ministry’s Petroleum Planning and Analysis Cell. Last month’s increase was the biggest year-on-year jump since April 2021. Consumption also rose modestly, by 0.4 per cent, from April.

The yearly increase is “because of a lower base, as demand in May 2021 was low due to high COVID cases at that time,” although the monthly rise was surprising, said Refinitiv analyst Ehsan Ul Haq.

“However, high oil prices are likely to have an impact on consumption in the next few months. High fuel prices do not bode well for motorists all over the world,” he added.

Consumption of diesel rose 31.7 per cent in May year-on-year to 7.29 million tonnes and was up about 32.6% from two years earlier. 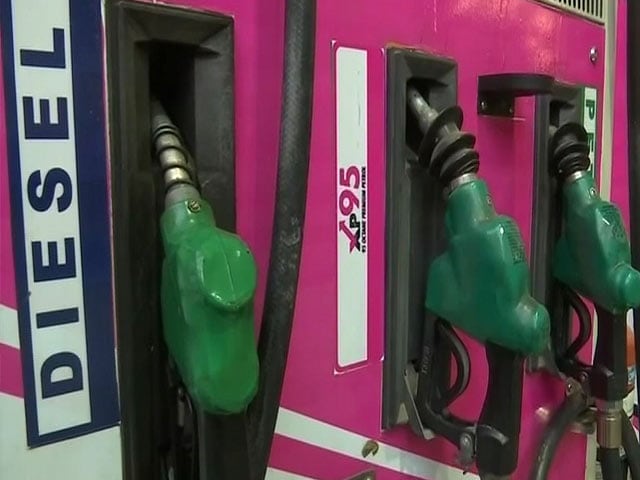 Sales of gasoline, or petrol, were 51.5 per cent higher than a year earlier at 3.02 million tonnes.

India’s gasoline sales have been rising since the country eased pandemic lockdowns, as people continued to prefer using personal vehicles over public transport for safety reasons and to avoid heat waves.

India’s retail inflation likely slipped modestly in May, according to a Reuters poll, but probably stayed well above the central bank’s upper tolerance limit for a fifth consecutive month as surging food costs offset a drop in fuel prices due to cuts in fuel tax.