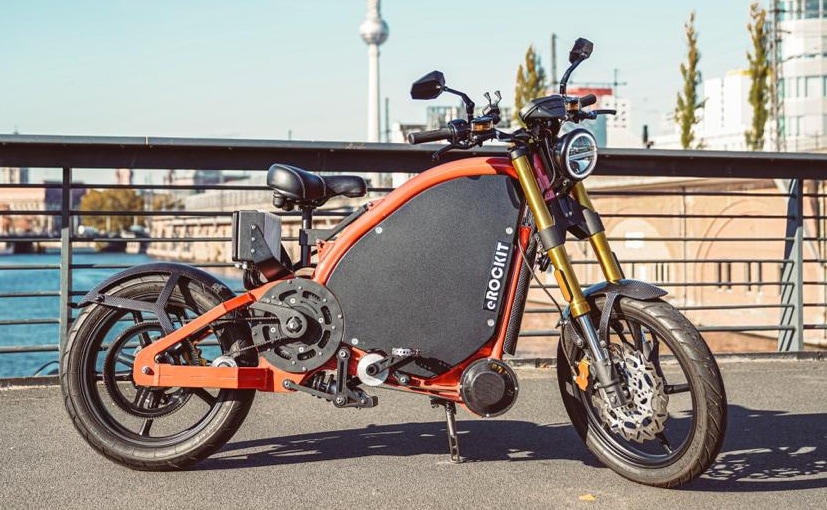 The Hennigsdorf-based company along with LML will form a JV to build what the company calls the Hyper Human Hybrids, which essentially means the eROCKIT electric bike comes with pedal assistance.

Indian two-wheeler maker LML Electric has signed a letter of intent to form a joint venture with German electric hyperbike maker, eROCKIT AG. The Hennigsdorf-based company along with LML will form a JV to build what the company calls the Hyper Human Hybrids. Essentially, the eROCKIT electric bike comes with pedal assistance. LML Electric will be manufacturing these models at the erstwhile Harley-Davidson facility in Haryana, with the models to be sold globally including in India. The companies further announced that they plan to build many other products together in the future with eROCKIT using its R&D and technical expertise.

Commenting on the potential partnership, Dr Yogesh Bhatia, CEO – LML, said, “With this new jewel in LML’s crown, the technology strength, manufacturing prowess, and disruptive consumer experience that we stand committed to offering, will get a new dimension altogether, besides meeting the high level of expectations of our primary as well as secondary TG. This will be irresistible for the millennials too, who probably don’t have any experience of LML other than hearing stories of LML’s “ahead of time” products from their parents until now. LML’s pace of progress is truly beating our expectations and we can’t be any more satisfied as this is no small achievement by any yardstick.” 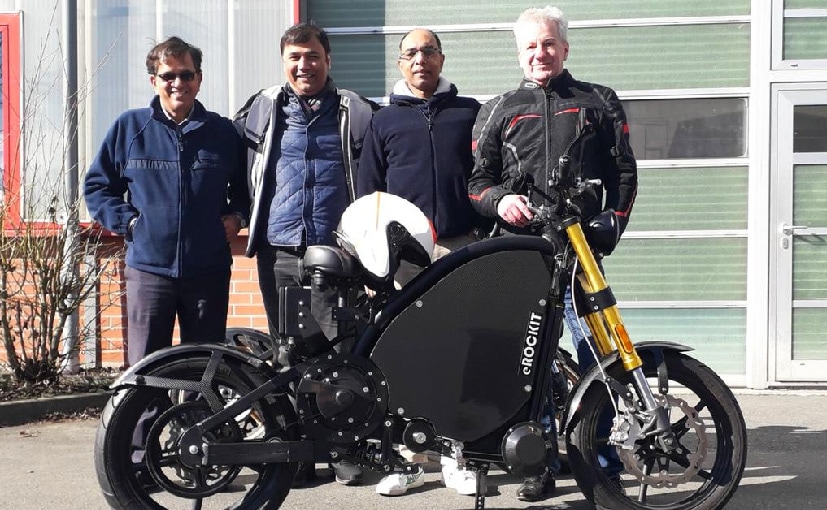 LML and eROCKIT are yet to disclose specifications, pricing and availability for the eROCKIT electric bike

The eROCKIT “hyper” bike is a pedal-powered, electric motorcycle. The company claims a top speed of 90 kmph and the model is supported by a battery and direct-drive motor. LML Electric says it not only plans to industrialise the German electric hyper bike but also localise the model to be FAME-II compliant. The Indian version of the eROCKIT hyper bike will be marketed by LML and will have an additional throttle assist to meet CMVR homologation criteria, apart from GPRS-connected telematics.

Given that the joint venture is still in its initial stages, there is no word yet on when the eROCKIT will enter production and make it to showrooms. The company is also yet to share details on plant capacity and retail operations, as well as specifications and pricing. We expect more details to unfold once the joint venture is officially in place.