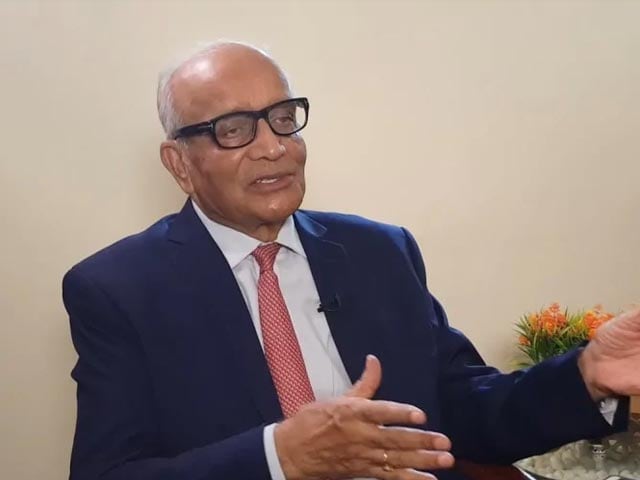 Maruti Suzuki India’s Chairman, R.C. Bhargava has said that the Government of India’s plan to make six airbags mandatory in passenger vehicles will make cars more expensive and drive out a chunk of potential buyers.

India’s plan to make six airbags mandatory in passenger vehicles will make cars more expensive and drive out a chunk of potential buyers, the chairman of Maruti Suzuki, the country’s top-selling carmaker, told Reuters. Such a move will hurt sales of small, low-cost cars and put more pressure on companies already facing high costs, R.C. Bhargava said, pushing back publicly on what the government considers a major safety initiative. India, which has some of the world’s deadliest roads, released a draft proposal in January mandating six air bags in all passenger cars manufactured from October 1. The draft rules, part of a series of road safety measures, are yet to be finalised.

Sales of small cars have been declining through the pandemic and these kinds of cost increases will only mean that they will go down further, while big and expensive cars continue to grow, Bhargava said. “This will hurt the growth of the small car market and the smaller and poorer people, who cannot afford the more expensive cars,” he said. 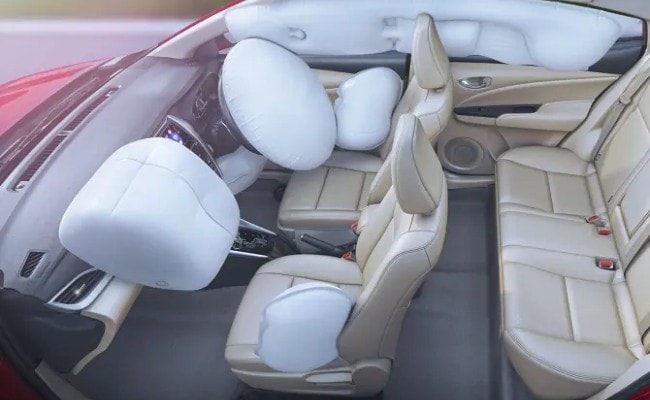 India is the world’s fifth-largest car market, with annual sales of around 3 million units a year, and is dominated by Maruti Suzuki, majority owned by Japan’s Suzuki Motor, and Hyundai Motor. In the country’s price-sensitive market, the majority of cars sell for around ₹ 7.5 lakh to ₹ 11.5 lakh ($10,000-$15,000). Providing driver and front passenger airbags in all cars is already mandatory. Adding another four airbags will increase the cost by 17,600 rupees ($231), according to auto market data provider JATO Dynamics.

In some cases, the cost could be higher as companies will need to make engineering changes to the car’s structure to accommodate the additional airbags, said Ravi Bhatia, president for India at JATO.

“Companies will need to decide whether it is feasible to make the changes and if the model will sell at a higher price. The damage will be significant at the lower end of the market where there is huge price sensitivity,” he said. 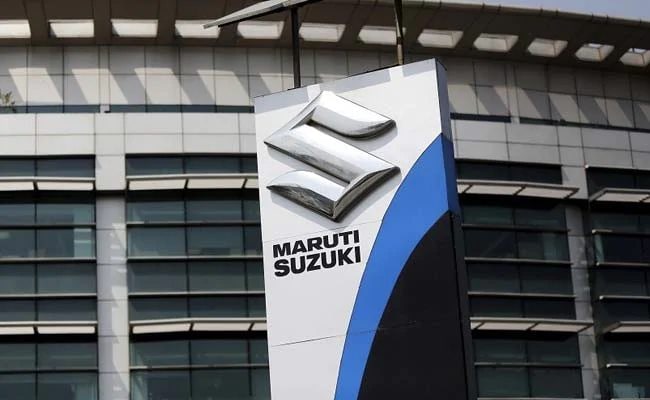 India is the world’s fifth-largest car market, with annual sales of around 3 million units a year, and is dominated by Maruti Suzuki

India’s road transport ministry is firm on its plan and is pushing automakers to agree to the rules, two sources told Reuters.

The ministry estimates four additional airbags to cost no more than $90, but even then it is facing resistance.

The Society of Indian Automobile Manufacturers has asked the ministry to “review and reconsider” the rules saying “side and curtain airbags are not mandated anywhere in the world”.

In a letter to the ministry in February, the industry lobby group warned that with the cost of cars steadily rising in recent years enough time must be given for the airbags rule “to reduce risk of impact on industry growth”. Reuters has reviewed a copy of the letter which has previously not been reported.

The Automotive Component Manufacturers Association (ACMA) has told the ministry they can meet the additional demand for airbags but would need 12-18 months to ramp up local production. The ministry, SIAM and ACMA did not immediately respond to a request for comment.