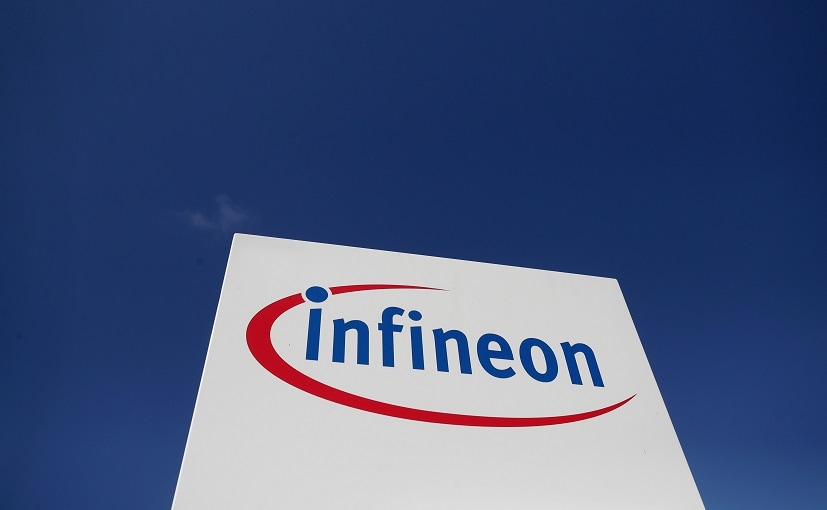 The Villach factory, ready three months early, will make chips on 300 mm wafers thinner than a human hair, operating in tandem as a ‘megafab’ with an existing German plant in Dresden.

Infineon has raised its forecast of revenues from Villach to 2 billion euros from 1.8 billion

Germany’s Infineon opened a 1.6 billion euro ($1.9 billion) plant in Austria on Friday, boosting its ability to supply power chips for cars, data centres and renewable power. Infineon is adding capacity as global semiconductor supply chains remain under extreme stress, with most leading carmakers being forced to idle production due to chip shortages.

The Villach factory, ready three months early, will make chips on 300 mm wafers thinner than a human hair, operating in tandem as a ‘megafab’ with an existing German plant in Dresden.

Ploss said that Infineon would not gouge buyers currently willing to pay astronomical prices, but it did need to defray the investment costs it faces to meet booming demand. “We expect significant price increases,” he told reporters. 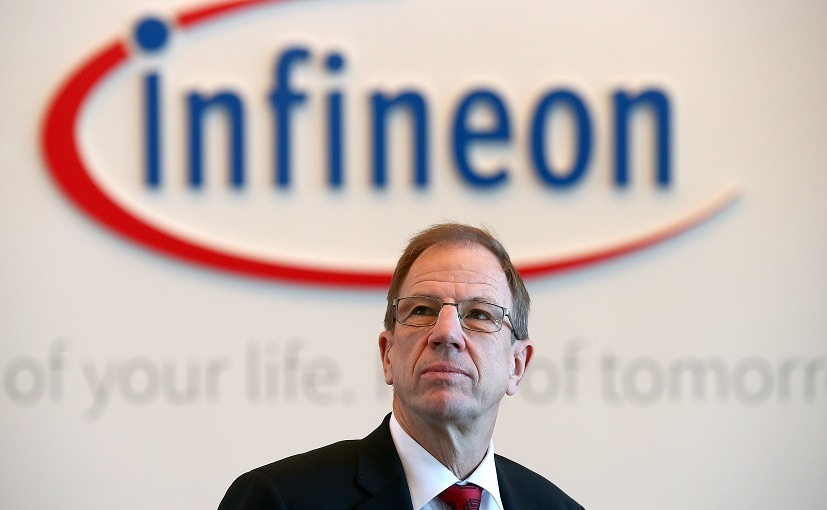 Infineon has raised its forecast of revenues from Villach to 2 billion euros from 1.8 billion, which reflected higher selling prices rather than increased volumes. The Dresden-Villach megafab could generate combined revenue of 5 billion euros.

Munich-based Infineon, the leading supplier to the auto industry, has itself faced problems meeting delivery commitments after a winter storm knocked out a plant in the United States and coronavirus lockdowns disrupted operations in Malaysia.

The extra production of specialist power chips in Villach will serve growing demand for electric vehicles, datacenters and wind and solar power facilities.

But it will not immediately ease the broader semiconductor crunch, where Infineon has struggled with bottlenecks in “back-end” facilities where chips are packaged into final products.

Ploss declined to be drawn on Infineon’s investment plans, saying that at its projected long-term growth rate in revenue of 9% “now and again you are going to need a new factory”.

The higher labour content in back-end production meant that Infineon would likely focus on lower-cost centres such as Southeast Asia and Mexico where it is already present rather than new European plants, operations chief Jochen Hanebeck said.