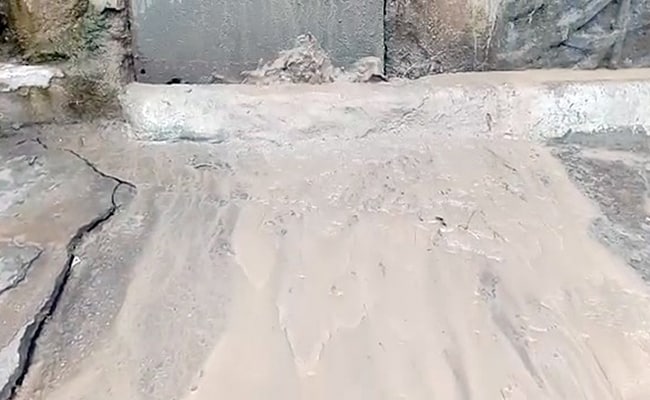 Joshimath (Uttarakhand):
Cracks have developed in at least 570 houses in Uttarakhand’s Joshimath as a result of continued land subsidence. Chief Minister Pushkar Singh Dhami will visit the town soon to take stock as he is getting expert reports and preparing a plan.