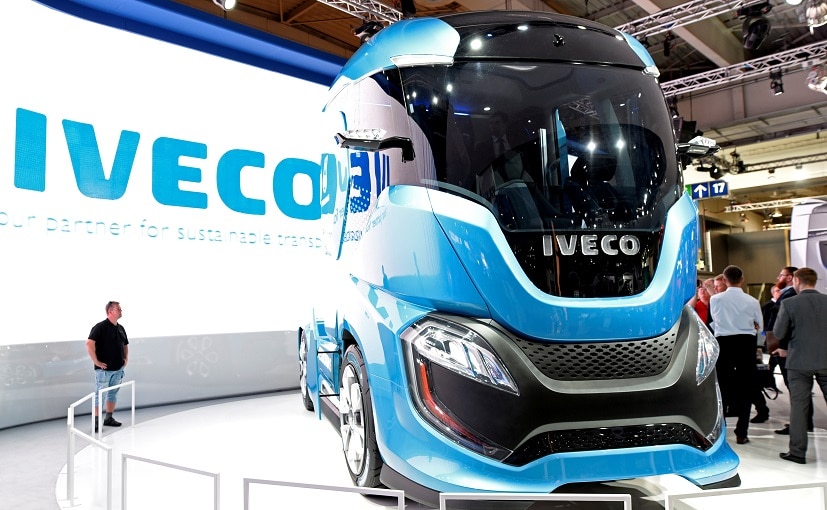 In a sign of Iveco’s ambitions, the truckmaker on Wednesday signed a memorandum of understanding under which it and partner Nikola will test and deliver up to 25 vehicles to the port of Hamburg, one of Europe’s largest.

Iveco, the truck and bus business of Italian-American CNH Industrial, is pressing ahead with plans for a spin-off aimed at expanding electric vehicle production, its CEO-designate Gerrit Marx told Reuters on Wednesday.

Marx was speaking at the inauguration of a production facility in Ulm, Germany, where Iveco, a latecomer to electric trucks, and Nikola will jointly make vehicles, starting with the Nikola Tre from the end of the year.

“We are electrifying across the board. We are not behind,” Marx, currently head of CNH’s commercial and speciality vehicle unit, told Reuters. “If you had asked me that question in January 2019 I would have reluctantly agreed with you but not any more”. 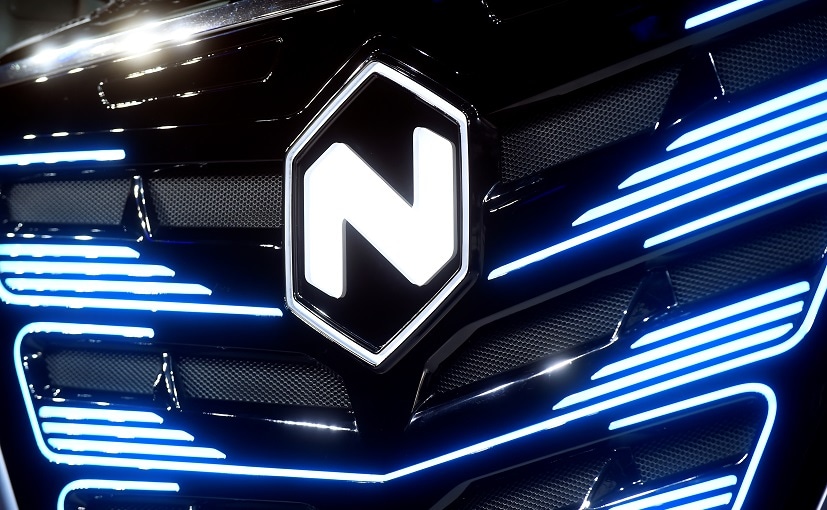 The agreement foresees the delivery of the Nikola Tre – which is based on an Iveco platform- throughout 2022.

Marx reiterated that the process to separate the truck, bus and FPT engine units from CNH Industrial, which will focus on its agricultural and construction equipment businesses, would conclude at the beginning of next year.

“We target the earliest possible day. Regulatory steps determine the speed,” he said.

The new company will be named Iveco Group and be listed on the Milan stock exchange in a move aimed at catching up with competitors such as Renault and Volvo.

Daimler, the world’s largest truckmaker, is readying production of its first electric medium-sized truck e-Actros in the fourth quarter.

Iveco and Nikola have also confirmed plans to launch hydrogen fuel cell trucks at the end of 2023, in a deeper push into alternative fuels for the commercial vehicle industry.

CNH Industrial is controlled by Exor, the holding company of Italy’s Agnelli family, which will be Iveco’s largest investor after it is spun off from CNH.

In a sign of Iveco’s ambitions, the truckmaker on Wednesday signed a memorandum of understanding under which it and partner Nikola will test and deliver up to 25 vehicles to the port of Hamburg, one of Europe’s largest. 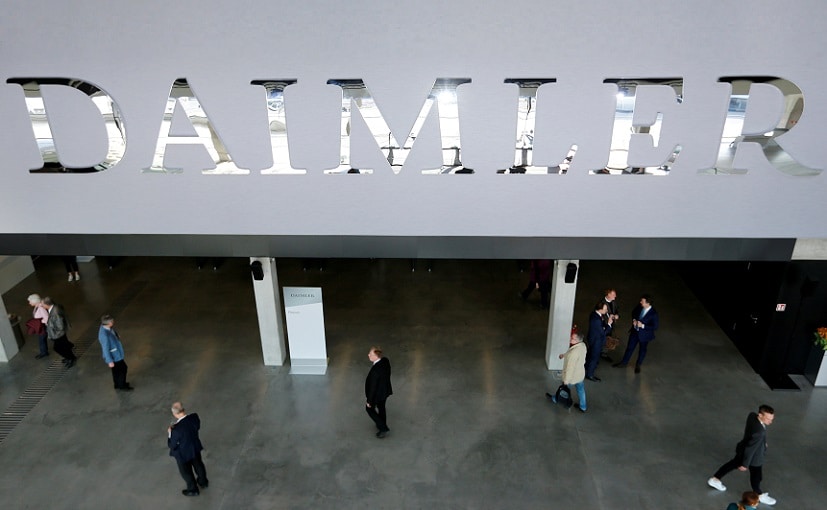 Daimler is readying production of its first electric medium-sized truck e-Actros in the fourth quarter.

The agreement foresees the delivery of the Nikola Tre — which is based on an Iveco platform — throughout 2022.

“These types of landmark agreements continue to reinforce the global shift we are seeing toward a new zero-emission future,” Nikola CEO Mark Russell said.

The car and truck industry is undergoing big corporate changes as it adapts to low carbon emissions.

China’s Geely Holding is in advanced discussions with banks to list its Volvo Cars unit in the coming weeks, three sources told Reuters, in what is expected to be one of Europe’s biggest initial public offerings (IPOs) this year.

Volvo Cars is aiming for a valuation of about $20 billion in the planned Stockholm listing, the sources said, with one saying it was pencilled in for the end of September.