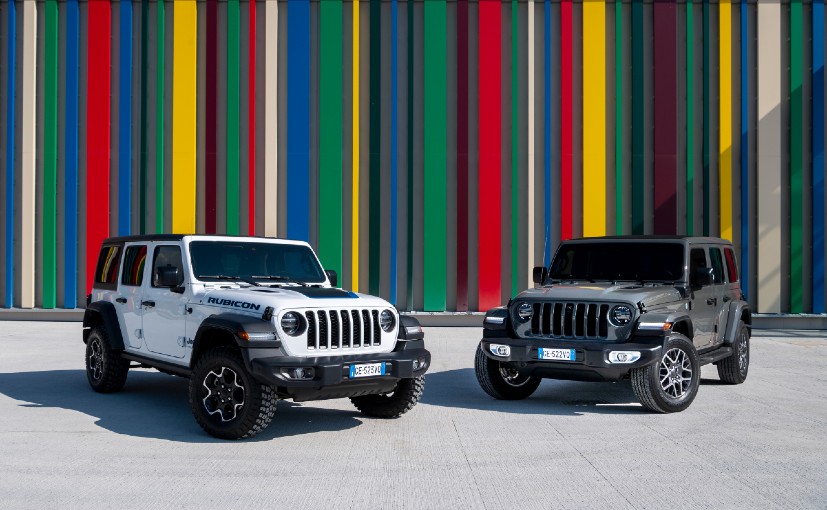 The update has also added 10 km more to the Jeep Wrangler 4xe PHEV’s electric drive range which now is in excess of 50 km according to the WLTP drive cycle.

The Jeep Wrangler Plug-In Hybrid (PHEV) was unveiled in September last year and now the 2021 model has received a subtle update. The new Jeep Wrangler 4xe can be taken off-road without using any fuel, courtesy the new 4WD electric mode it’s been updated with. The update has also added 10 km more to its all-electric drive range which now is in excess of 50 km according to the WLTP drive cycle. Earlier, the Jeep Wrangler 4xe offered an all-electric drive range of 40 km. 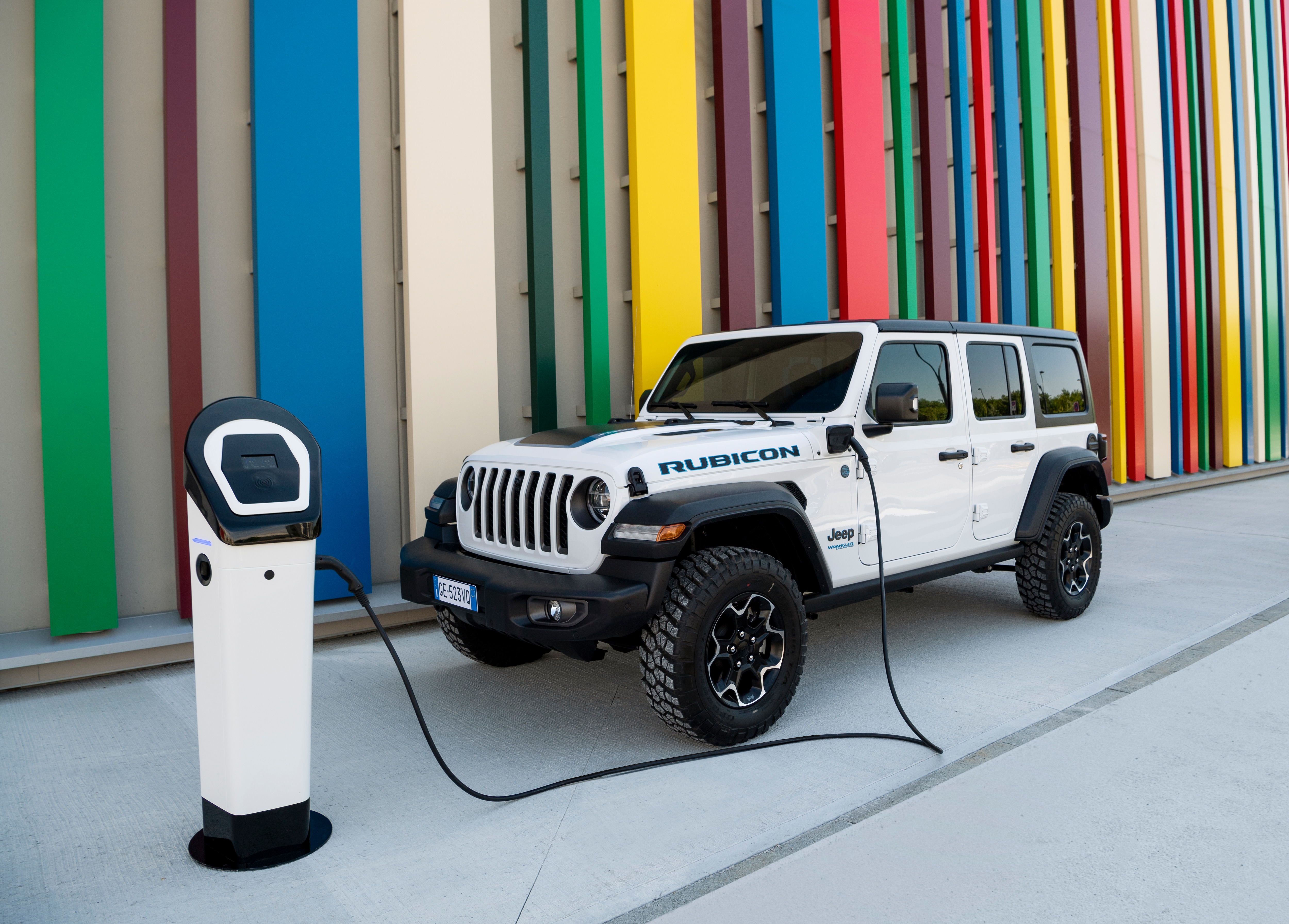 The battery pack in the Jeep Wrangler 4xe PHEV can be fully charged in less than three hours.

Under the hood, the Wrangler 4xe comes with a 2.0-litre, four-cylinder turbocharged I-4 engine that is paired with two electric motors and a 400-volt, 17-kilowatt-hour lithium-ion battery pack that is placed under the second row of seats. The powertrain offers a combined output of 375 bhp and 637 Nm of peak torque and is mated to a TorqueFlite eight-speed automatic transmission helping to clock triple-digit speeds in just 6.4 seconds. A high-voltage, liquid-cooled motor generator unit mounts at the front of the engine, replacing the conventional alternator, which is connected to the engine crankshaft pulley via a belt. Also, instead of a 12-volt starter motor, the Wrangler 4xe is equipped with a 12-volt battery to run accessories. Jeep says that the Wrangler 4xe PHEV emits 70 per cent lower CO2 compared to its petrol iteration and the battery pack can be fully charged in less than three hours.

Like the regular Wrangler, you get the option for an open-top and hard top version along with other customisations

The powertrain also offers three drive modes: Hybrid, Electric, and eSave. In hybrid mode, the powertrain will use battery power first, then add in propulsion from the 2.0-litre engine when the battery reaches the minimum state of charge. In electric mode, the powertrain operates on zero-emission electric power only until the battery reaches the minimum charge or the driver requests more torque (such as wide-open throttle), which engages the engine. Finally, in the eSave mode, the system prioritises propulsion from the 2.0-litre engine, saving the battery charge for later use, such as EV off-roading or urban areas where internal combustion propulsion is restricted. The driver can also choose between Battery Save and Battery Charge during eSave via the Hybrid Electric Pages in the Uconnect monitor. The new Jeep Wrangler 4xe is available in three models: 4xe, Sahara 4xe and Rubicon 4xe. Wrangler 4xe and Wrangler Sahara 4xe models are equipped with full-time 4WD systems, front and rear next-generation Dana 4×4 axles and are fitted with the Selec-Trac two-speed transfer case with a 2.72:1 low-range gear ratio. Jeep Wrangler Rubicon 4xe models carry the Rock-Trac 4×4 system that includes a two-speed transfer case with a 4:1 low-range gear ratio, full-time 4×4, front and rear next-generation Dana 44 axles, Tru-Lok electric front- and rear-axle lockers, Trac-Lok limited slip differential and electronic front sway-bar disconnect. 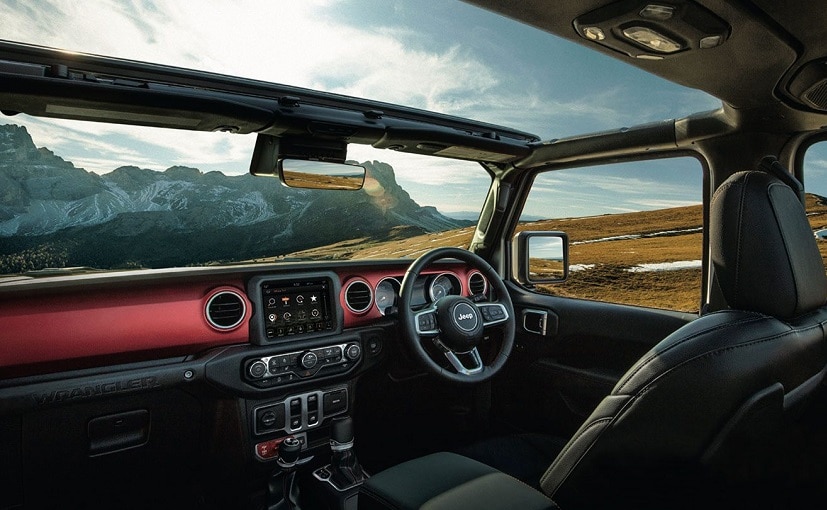