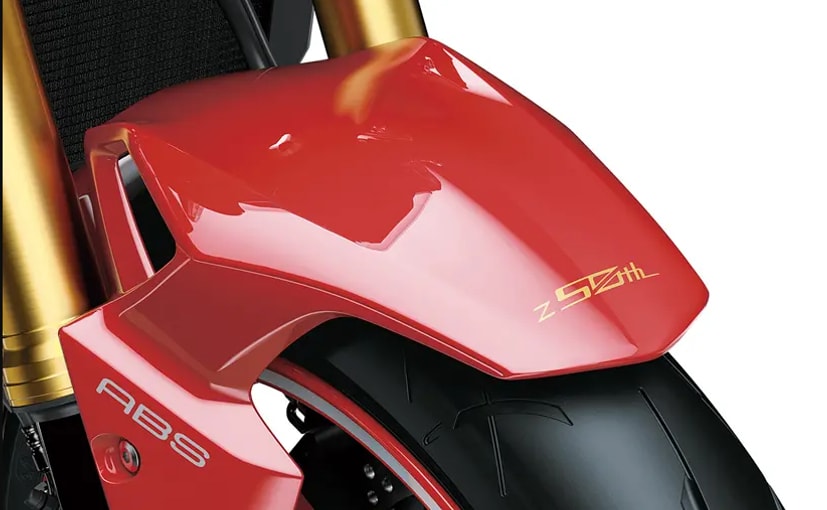 Custom colours and livery inspired by Kawasaki Z models from the 1970s and ’80s are given to the special edition models.

Kawasaki is marking 50 years of its Z series models with special ‘Z50’ versions of the Kawasaki Z900, Z650, Z900RS and Z650 ₹ The special edition models will be available in Europe from March 2022, and will come with distinctive colours and liveries inspired by Kawasaki bikes from the past. The special edition models have been announced to honour half a century of ‘Z’ models, which began in 1972 with the Z1 Super Four, and has since gone on to introduce a number of models, such as the Kawasaki Z1300, Z1000 and Z800. The latest special edition models of the Z650 and Z900 as well as their RS variants, will be available in Firecracker Red and Candy Diamond Brown, the signature colours from the ’70s. 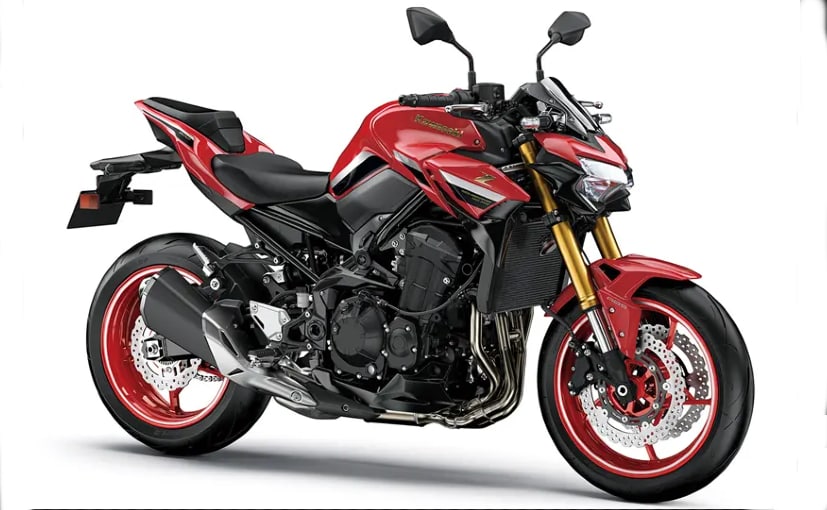 The Kawasaki Z900 50th anniversary gets gold-finished forks, a gloss black frame, as well as the Z emblem and Kawasaki logo finished in gold.

Other unique special edition touches include gold finished outer tubes and a gloss black frame, as well as the Z emblem and Kawasaki logo finished in gold. The Z900 and Z650 come with red wheels, silver pinstripes, special seat leather, as well as a commemorative Z 50th logo on the front fender. The Z900 gets all the features as before, including a TFT dash, traction control and power modes. The golden fork tubes though are given a miss on the 650, which uses more conventional forks. 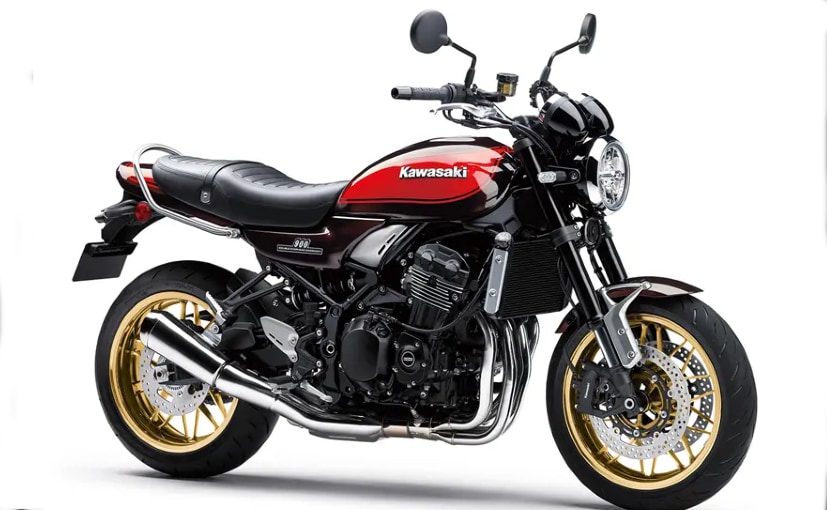 The RS models come with gold-finished wheels, a Z50th logo on the tank, and DOHC emblems on the engine covers.

The RS models come with gold-finished wheels, a Z50th logo on the tank, and DOHC emblems on the engine covers. A small emblem reading ‘Double Overhead Camshaft’ is also placed below the rider’s seat as a nod to Z models of the past.