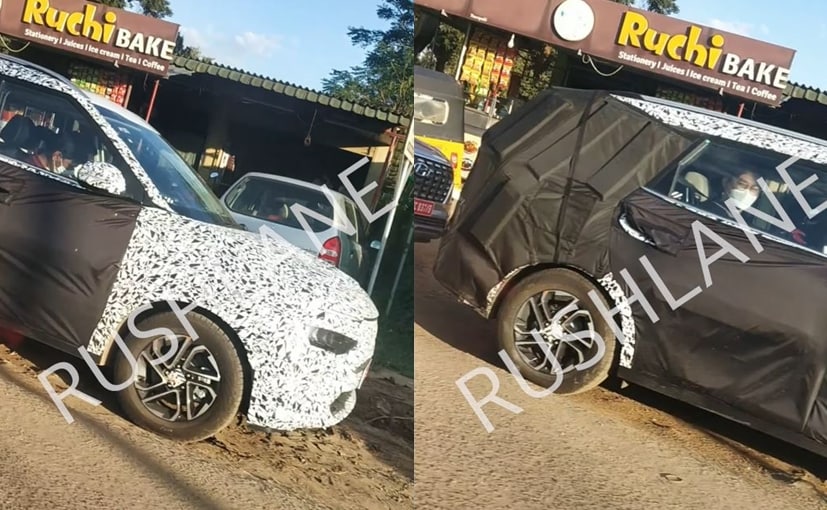 The Kia Carens MPV was recently spotted testing alongside the Hyundai Alcazar ahead of its global debut.

The Kia Carens will take on the likes of the Toyota Innova Crysta, MG Hector Plus, & Hyundai Alcazar

The upcoming Kia Carens three-row model was recently spotted testing in India. Draped in camouflage, the three-row MPV was captured on camera alongside two Hyundai Alcazar SUVs that were possibly used for benchmarking. The Kia Carens MPV is slated to make its global debut in India on December 16, 2021. Not many details are visible in the video, however, we do get to see the split headlamp setup and 5-spoke alloy wheels. The company is calling the new Carens a new class of recreational vehicle or RV, built on the design philosophy – ‘Opposites United’.

The South Korean carmaker recently revealed design sketches of the Carens, giving a preview of its upcoming MPV. It will be the brand’s fourth product in the Indian car market after the Seltos, Carnival and Sonet. The production version of the Carens will arrive by 2022, however, an exact launch timeline is yet to be announced. Expect more details about the same at the global debut. 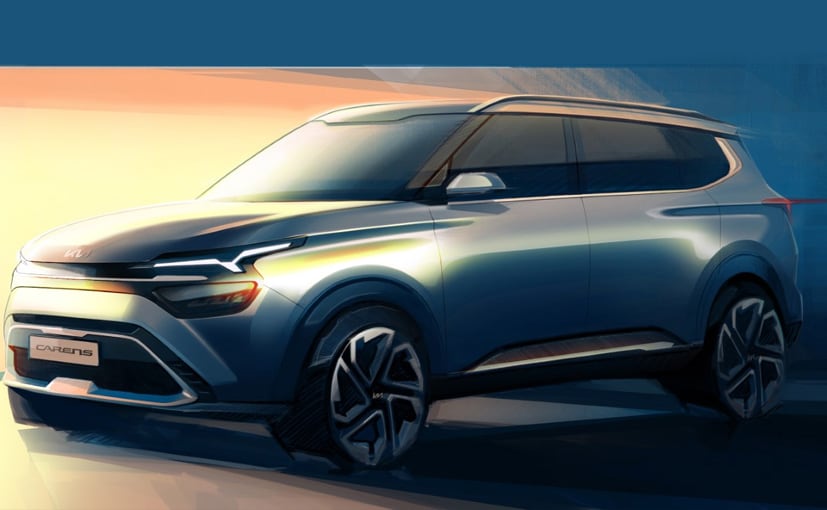 The upcoming Kia Carens MPV is also expected to carry over the engine options from the Seltos that could include the 1.5-litre petrol and the 1.5-litre diesel. Transmission choices will also be the same. It needs to be seen if Kia introduces the 2.0-litre petrol seen on the Alcazar. When launched, the Kia Carens will take on the likes of the Toyota Innova Crysta, MG Hector Plus, and Hyundai Alcazar among others. It is expected to be launched in the price range of ₹ 16-22 lakh space (ex-showroom).