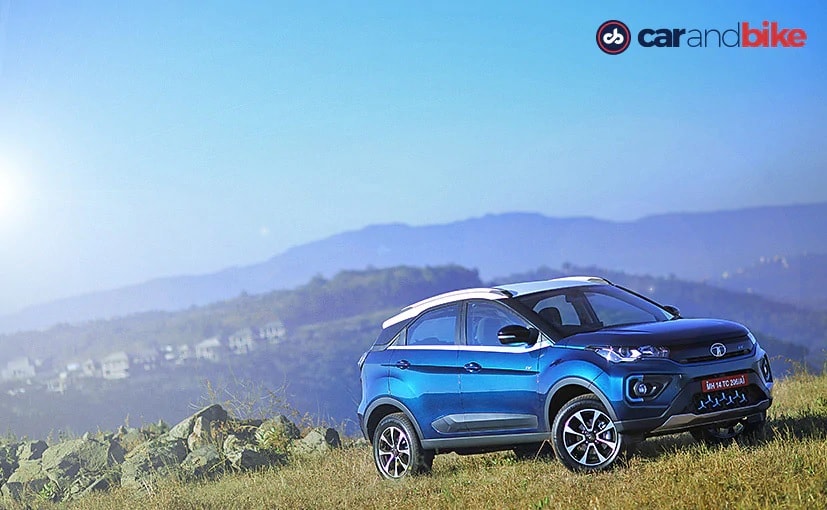 Kolkata police will replace its ageing diesel-powered fleet of patrol vehicles with EVs by gradually inducting about 226 units of the Nexon EV.

In a bid to bring pollution levels down, Kolkata police will reportedly add over 200 units of the Tata Nexon EVs to its fleet. According to a recent report, Kolkata police will replace its ageing diesel-powered fleet of patrol vehicles with electric vehicles by gradually inducting about 226 units of the Nexon EV. The EVs will be leased for eight years in the first phase and will be deployed across various departments like the traffic units and the wireless section. We have reached out to the carmaker for an official statement, however, at the time of publishing this story, our email sent to Tata Motors remained unanswered. 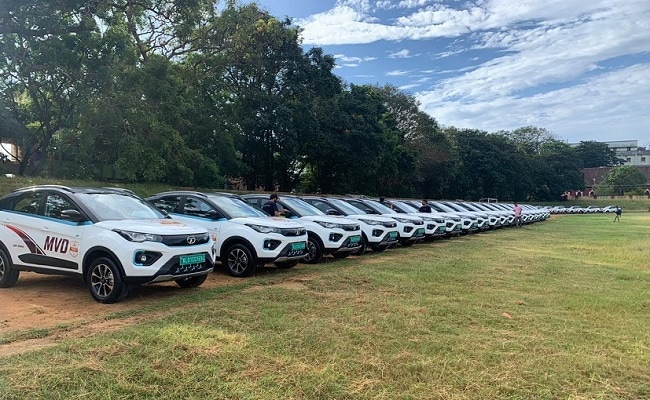 The department of deputy secretary, home and hill affairs department has sanctioned ₹ 8.82 crore for the project. A few years ago, the city police had added a few units of the Mahindra e2O electric vehicles in its fleet for limited use. These vehicles were used for patrolling in the Rabindra Sarobar and Subhas Sarobar areas. The idea was to keep the pollution levels under control, where hundreds of locals come for morning and evening walks.

Currently, the Kolkata police have over 4000 vehicles in its fleet, including two-wheelers. Out of these vehicles, around 200 vehicles are more than 15-year-old vehicles and will be discarded by the police department. 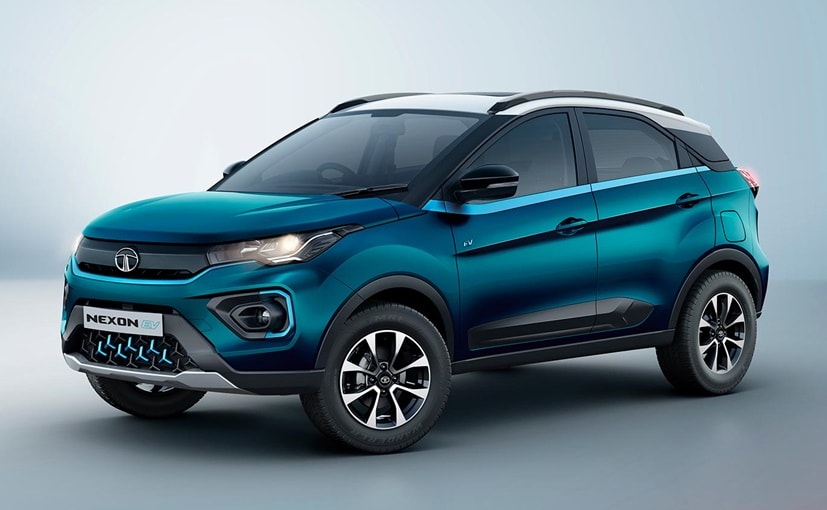 The Nexon EV is claimed to clock a triple-digit figure in 9.9 seconds.

The Tata Nexon EV is one of the best-selling electric passenger vehicles in India. It comes with a 30.2 kWh lithium-ion battery that powers a permanent-magnet AC motor that develops 127 bhp and 245 Nm of peak torque. The motor and battery pack are IP 67 certified, and it offers a claimed range of 312 km on a single charge. The EV is available in three variants – XM, XZ+ and XZ+ Lux. The Tata Nexon EV is priced from ₹ 13.99 lakh for the XM variant, going up to ₹ 16.85 lakh (all prices, ex-showroom) for the Dark XZ+ LUX variant.