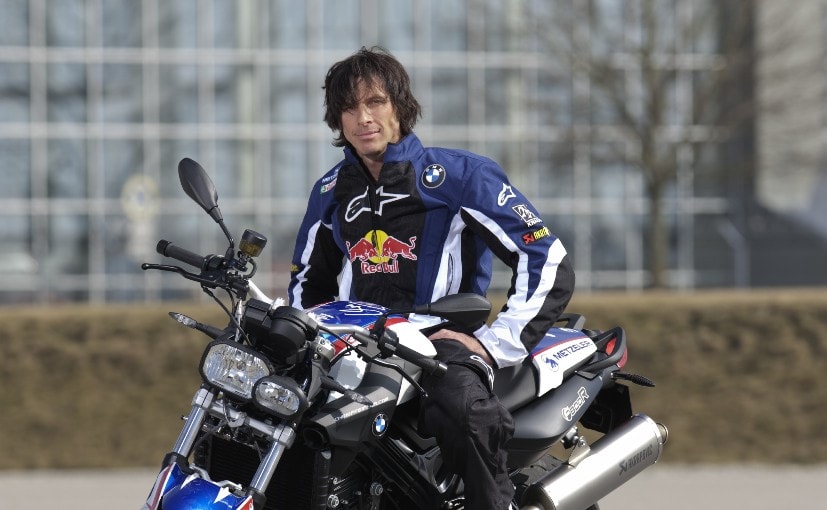 The 51-year-old stunt bike icon allegedly took his own life and was said to be suffering from depression.

Legendary stunt rider Chris Pfeiffer has passed away. The 51-year-old stunt bike icon allegedly took his own life and was said to be suffering from depression. Pfeiffer is credited with being a strong influence in making stunt riding more mainstream across the globe. In his career spanning over 20 years, the German stunt rider toured the world showcasing his skills across a number of motorcycles, pulling some daredevil stunts. Pfeiffer remains one of the most iconic stunt riders in the world and retired from a professional stunt riding competition in 2015. He continued to be active in the areas of the sport. 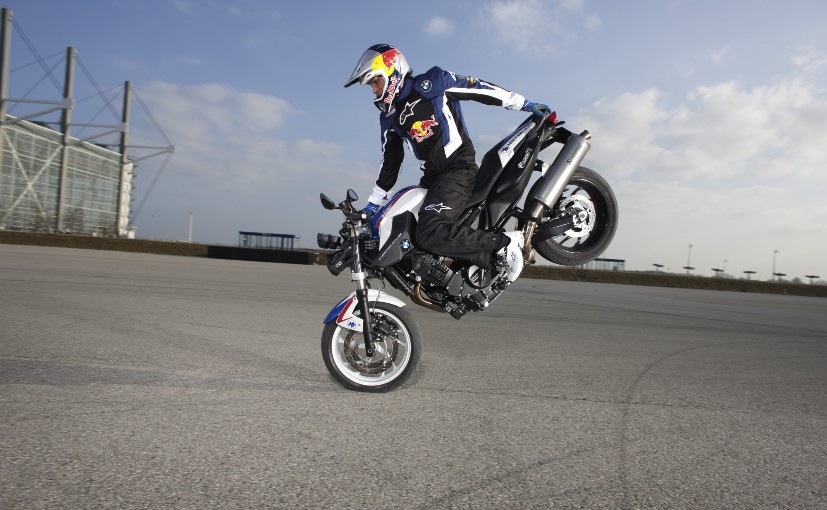 Through his two-decade career, Pfeiffer was a four-time Red Bull Hare Scramble winner. He also won a number of other championships and competitions. The rider received his first motorcycle at the age of five years as a gift from his father, which kickstarted his motorsport journey. Chris went on to win his first trial race on a motocross bike at the age of ten, which began his decade-long career in professional motocross racing. He went on win around 300 trophies and became Germany’s champion at motocross in the junior class in 1985.

However, doing motorcycle stunts turned him into the global icon with a lot of his tricks being self-taught. The rider was later backed by BMW Motorrad with the latter also rolling out the BMW F 800 R Chris Pfeiffer Edition in his honour. Pfeiffer went on to visit 94 countries to do stunt riding shows and this included India in 2010. The rider, in association with Red Bull, performed in five cities including Delhi, Mumbai, Bengaluru, Chennai and Hyderabad.

In memory of an outstanding stunt rider and an amazing person.

We will never forget all the memories we made together. Rest in peace, Chris!

All our thoughts are with his family. pic.twitter.com/KTl5T6bjye

Chris Pfeiffer announced his retirement from professional stunt riding in 2015 but remained a popular face in the sport continuing stunt riding for private shows and events. The rider

Chris Pfeiffer is survived by his wife, Renate, and his children. He will be buried on March 26, 2022, in Trauchgau, Germany. The carandbike team extends our heartfelt condolences to the Pfeiffer family in this trying time.

If you or someone you know is struggling with depression, please reach out to someone you can trust personally or professionally.