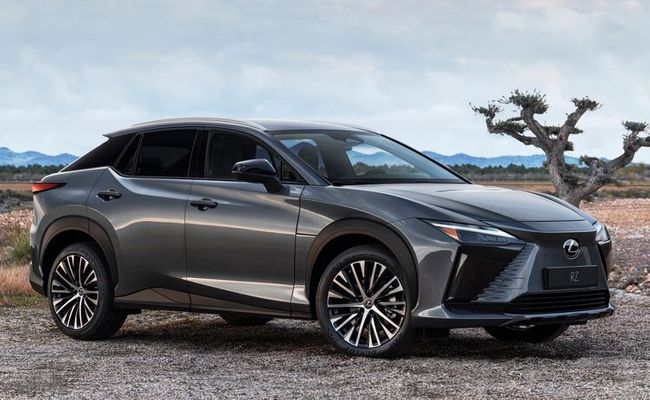 Watanabe also said that the break over point will be about 100 kWh as EVs with 100 kWh or larger batteries will have the new 800-volt architecture.

Toyota’s luxury car brand Lexus has developed a new 800-volt electrical architecture which outlines its ambitions in the EV space. The chief engineer at Lexus Takashi Watanabe has admitted that the high voltage architecture has been finalised. He also said this wouldn’t mean this technology will be used for all Lexus and Toyota vehicles. For instance, already the 2023 Lexus RZ 450e runs at 400 volts.

The main reason for this variance is the relationship between battery capacity and charging. Larger batteries can handle a faster charging architecture and that’s something Lexus IS considering on a “case by case” basis.

Watanabe also said that the break over point will be about 100 kWh as EVs with 100 kWh or larger batteries will have the new 800-volt architecture. This is not too dissimilar from what Tesla has claimed. It claimed that the Cybertruck and Tesla Semi truck are candidates for the 800-volt architecture while smaller cars like the Model 3 and Model Y will be 400 volts because of economic reasons as well. 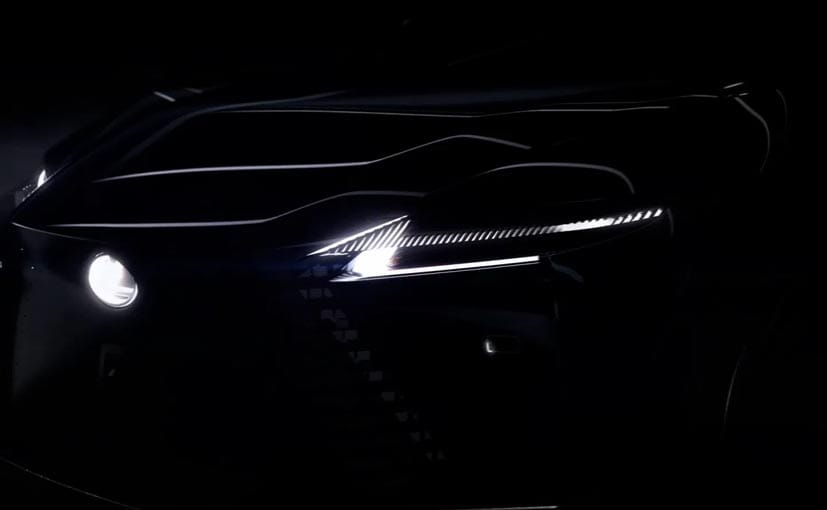 The first electric car by Lexus doesn’t feature this technology

Watanabe revealed that in the case of Lexus anything that will have more than 150 kW is expensive for both vehicles and manufacturers and the charging infrastructure. Lexus will be focusing on region-specific needs.

“CCS is the global standard, it’s something that’s convenient, and CCS 150 (kW) looks like it’ll be the majority for the foreseeable future,” he added.

He also said that now that there are no limitations with OTA updates, it can also modify things like electric motor controls, charging and support systems. There is also a new ECU system that Lexus is putting together.