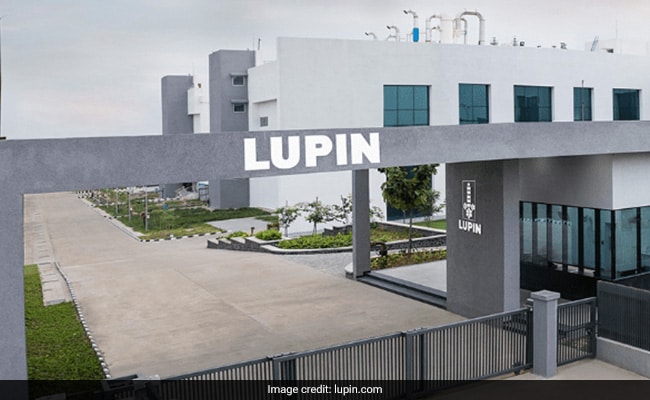 Lupin shares fell as much as 4 per cent to hit an intraday low of Rs 913.

Shares of the Mumbai-based drug maker – Lupin – fell as much as 4 per cent to hit an intraday low of Rs 913 after the company informed exchanges that the US drug regulator – US Food and Drug Administration (US FDA) concluded inspection of its Goa facility with seven observations.

The US FDA conducted inspection of its Goa facility between September 6-18, 2021 and closed it with seven observations. Lupin said that it will address the observations satisfactorily and is committed to be compliant with Good Manufacturing Practice standards its facilities.

“We are confident of addressing the observations satisfactorily and are committed to be compliant with Good Manufacturing Practice standards across all our facilities,” Lupin said in an exchange filing.

Lupin shares have so far this year fallen 2.73 per cent, sharply underperforming the benchmark Sensex which has advanced 23.6 per cent.