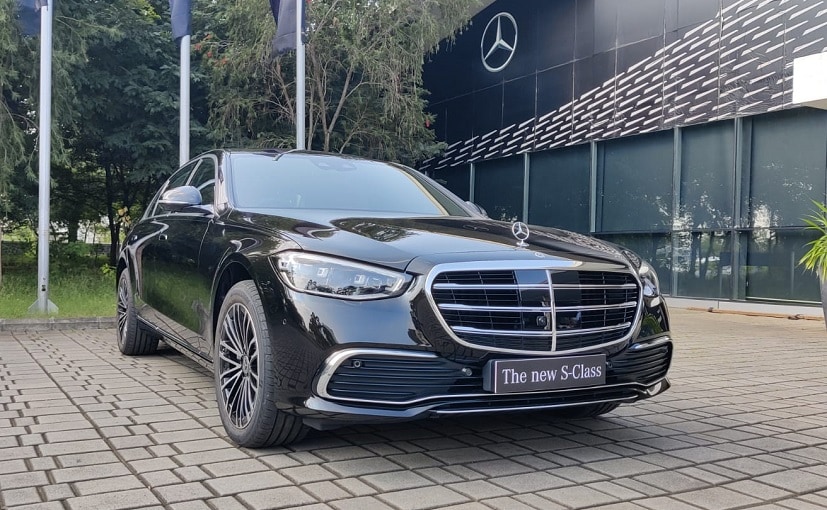 The made-in-India new-gen Mercedes-Benz S-Class is offered in two variants- S 350d 4Matic and S 450 4Matic and is up to Rs. 60 lakh more affordable.

The locally assembled 2021 Mercedes-Benz S-Class is up to Rs. 60 lakh than the CBU.

The locally assembled 2021 Mercedes-Benz S-Class is now on sale in India and the flagship sedan is a lot more affordable now than the completely built unit (CBU) or fully imported model on sale earlier. The made-in-India new-gen Mercedes-Benz S-Class is offered in two variants- S 350d 4Matic and S 450 4Matic priced at ₹ 1.57 crore and ₹ 1.62 crore respectively (all prices ex-showroom, India). Mercedes-Benz allocated 150 units of the new S-Class for India and half of it were already sold even before its debut in our market. The German carmaker will likely receive more demand for the locally-assembled S-Class since it’s less expensive now but timely delivery is still likely to be a constraint for Mercedes-Benz India given the global semiconductor shortage and the new S-Class is loaded to the brim with advanced tech.