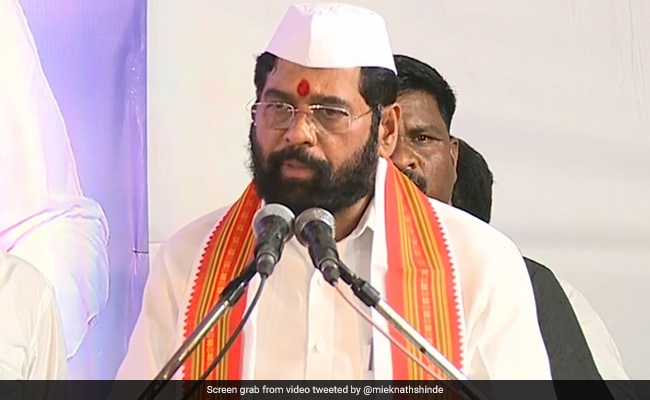 A helpline number will also be made available for couples in interfaith marriages. (File)

The Maharashtra government on Thursday formed a 13-member coordination committee headed by a minister to track and maintain record of interfaith marriages, couples who have entered into such wedlocks in the state and also their families.

The GR, or government order, was issued by the Women and Child Development Department.

There are 13 members in the committee, including Mr Lodha, while the deputy commissioner in the women and child development department will be the member-secretary of the panel, it said.

A helpline number will also be made available for couples in interfaith marriages, said the GR.

The panel’s scope includes taking stock of interfaith marriages that take place after elopement of couples or are performed at religious places or are registered or non-registered, said the order.

If required, counselling service will be made available to women who have entered into interfaith marriages, the government order said.