Bengal Chief Minister Mamata Banerjee chose to sit in a chair in the audience instead.

High drama prevailed at Bengal’s Howrah Station this morning as a visibly annoyed West Bengal Chief Minister Mamata Banerjee refused to come on stage from where the Vande Bharat express to New Jalpaiguri was flagged off. 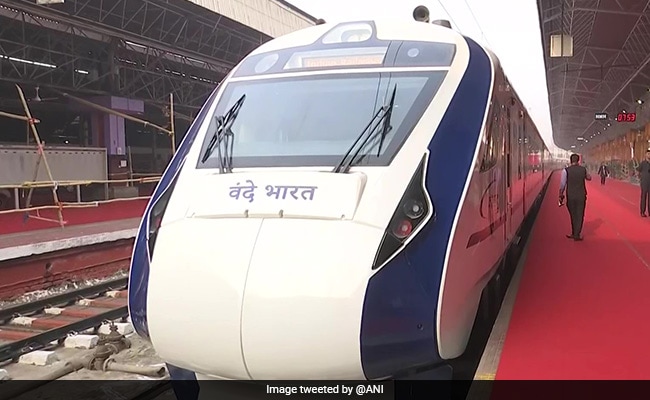 Mamata Banerjee seemed upset by the loud sloganeering from a section of the invited crowd at the railway station.

Attempts by Railway Minister Ashwini Vaishnaw and Governor CV Ananda Bose to pacify her did not bear fruit, as the Chief Minister chose to sit in a chair in the audience instead.

PM Modi Performs Last Rites Of His Mother In Gandhinagar