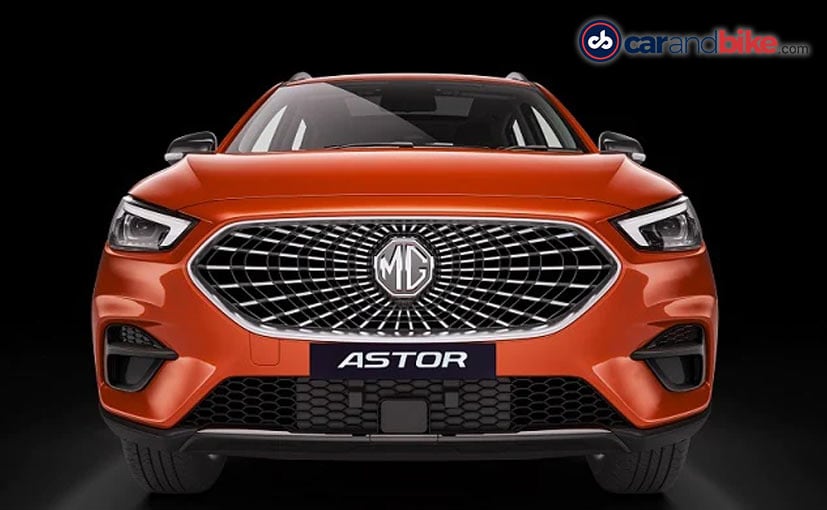 The new MG Astor is loaded to the gills with all the latest bells and whistles and comes with quite a few first-in-segment features and modern tech.

The MG Astor is essentially the petrol powered version of the MG ZS EV.

The MG Astor compact SUV has been unveiled in India and it is quite advanced on the technology front. Essentially, it is the petrol-powered version of the MG ZS EV that was launched in India in 2020 and doesn’t look much different in terms of looks both on the outside and inside the cabin. That said, it is loaded to the gills with all the latest bells and whistles and comes with quite a few first-in-segment features and modern tech. Here’s everything you need to know about the new MG Astor compact SUV.