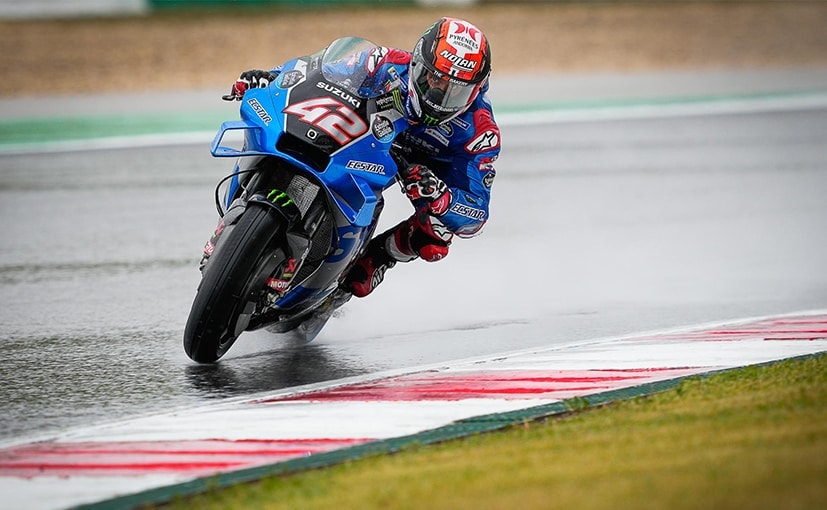 26-year-old Spanish rider Alex Rins has signed a two-year deal with LCR Honda and Honda Racing Corporation (HRC) to see him in the sport until the end of 2024. Rins will replace Alex Marquez in the squad, who has signed for Gresini Ducati. This announcement has come after Suzuki announced its intentions to leave the MotoGP grid, leaving the futures of Rins and his world champion teammate Joan Mir uncertain. Mir has since been linked to a move to Honda’s factory MotoGP team.

“I am very happy to be joining the LCR Honda Team. Changing team and bike is a challenge but I am ready to give my 100% and to put into practice everything that I’ve learnt during my years in the MotoGP class” Rins said, upon announcing the contract.

Lucio Cecchinello, LCR Honda team manager said “Rins is an experienced rider, a fast rider and a podium finisher. This wealth of experience, coupled with Rins’ ability to give precise suggestions to his technicians, as I’ve heard, will surely help us to improve our bike package, aiming to fight for more podiums.”

Rins entered the premier class in 2017 and has since racked up three wins and 15 podium finishes. He made his Moto3 debut for Honda in 2012, and battled for the lightweight and intermediate class titles, claiming 40 podiums before entering MotoGP.