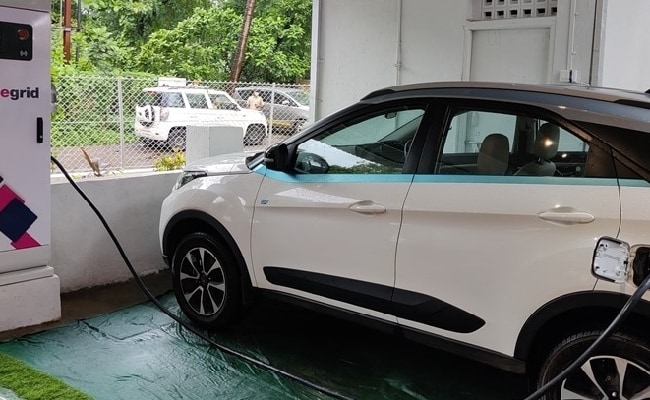 Delhi Traffic Police has written to the Environment Department, suggesting that adequate number of charging stations be installed in the capital to avoid traffic snarls due to breakdown of ‘uncharged’ EVs.

Amid the increasing adoption of electric vehicles, the Delhi Traffic Police has written to the Environment Department, suggesting that adequate number of charging stations be installed in the capital to avoid traffic snarls due to breakdown of ‘uncharged’ EVs.

The suggestion came in response to the government’s draft policy mandating all aggregators and delivery service providers to induct electric vehicles while procuring a new fleet.

It said the absence of charging points could lead to traffic jams in case “electric vehicles breakdown due to low charge”.

“It is, therefore, suggested that an adequate number of charging points may be installed at various locations to ensure smooth movement of traffic in the interest of electric vehicle users,” Deputy Commissioner of Police (Traffic) S K Singh wrote to the Environment Department. 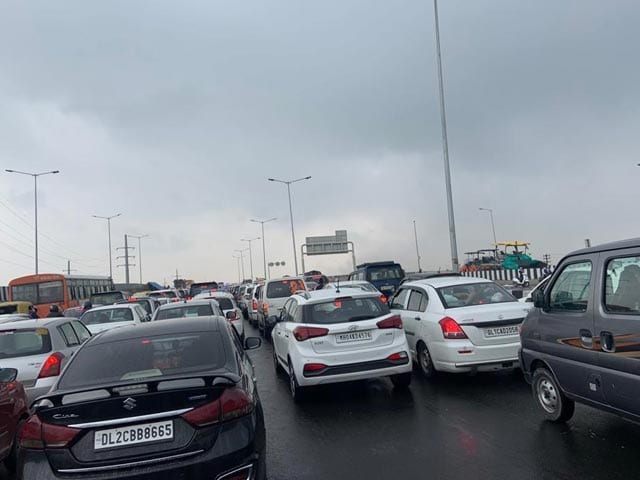 A senior official in the Environment Department said a committee will be constituted soon to examine the suggestions and comments received from various departments and the general public on the draft policy.

The government had issued the draft policy in the Delhi Gazette on February 8, 2022, inviting suggestions and comments from the public within 60 days.

After the policy comes into effect, aggregators and delivery service providers will have to ensure that 10 per cent of their new two-wheelers and five per cent of the new four-wheelers are electric in the first three months.

The committee to review suggestions and comments is likely to be chaired by the principal secretary, Environment, an official said.

It will have a member each from the Delhi Pollution Control Committee, Transport Department, and Power Department.

The panel will also have an expert from the Indian Institute of Technology-Delhi and a representative of the Society of Indian Automobile Manufacturers (SIAM), he said.

The Delhi government has been making conscious efforts to move towards electric vehicles in a bid to reduce air pollution in the capital.

In August 2020, it had introduced the Delhi Electric Vehicles policy which aims at increasing the EV share in total vehicle sales to 25 per cent by 2024. There are around 1.33 crore registered vehicles on Delhi’s roads, according to Delhi government estimates.