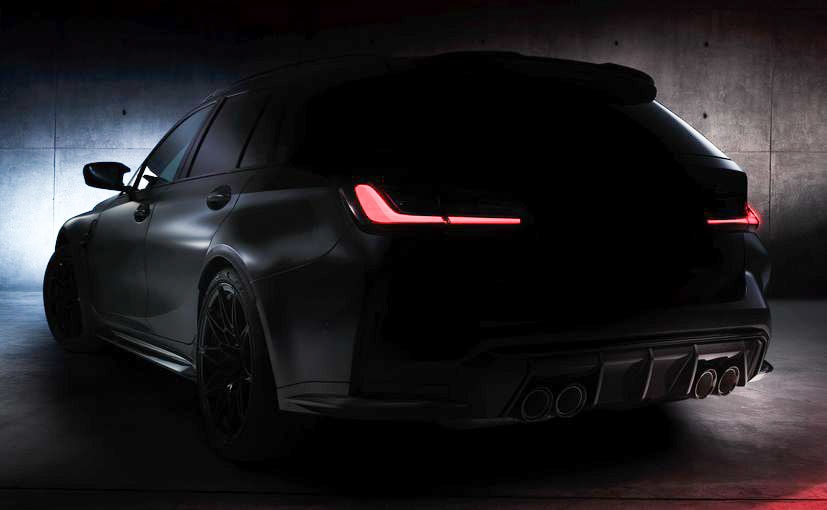 New M3 Touring will be the first time BMW M will offer the M3 in the estate body style.

New M3 Touring will be the first time BMW M will offer the M3 in the estate body style.

Having first dropped the teaser for the M3 Touring last year, BMW M has now confirmed that its first-ever M3 estate will debut on June 23. The model will be revealed at the Goodwood Festival Of Speed and will sit alongside a MotoGP Safety Car derivative of the estate and the recently revealed M4 CSL. The M3 Touring will not just be on static display with the car alongside the M4 CSL to also participate in the Goodwood Hill Climb during the course of the four-day event. In terms of styling, the M3 Touring will retain much of the look of the regular M3 from the aero-optimised aggressive front bumper and oversized grille and angular headlamps. The overall look will only defer from the sedan from behind the C-pillar courtesy of the raised rear roof characteristic of the estate ending at the rear hatch.

BMW had previously partially revealed the styling of the M3 Touring’s rear showcasing the new rear tailgate which incorporated the M3 sedan’s tail-lamps and a rear bumper which too was shared with the performance sedan. 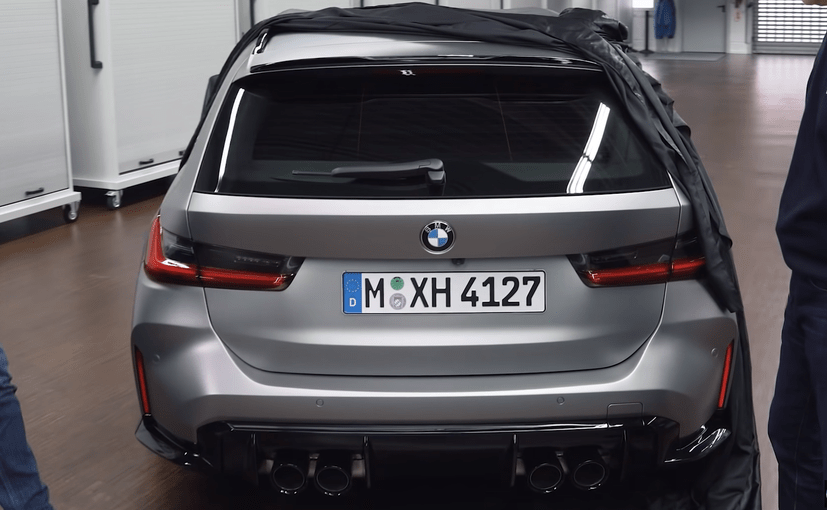 Overall, the styling differences aside, the Touring is set to be the more practical alternative to the M3 sedan offering added space for luggage in the back while still packing in all the performance of the sedan. On the inside too, there is expected to be little change to the sedan over the standard M3.

While engine details haven’t been officially confirmed the M3 Touring will use the familiar high-revving S58 3.0-litre twin-turbo in-line six from the M3 sedan and M4 Coupe with power output expected to be an identical 467 bhp and 550 Nm of peak torque. Also expected is a more powerful Competition variant similar to its sedan sibling.

BMW will also have a number of its historical models on display at this years Festival of Speed including the iconic M1 Procar from the 1970s, the 3.0 CSL and the Le Mans-winning 1999 BMW V12 LMR. Also showcased will be BMW’s upcoming endurance racecar, the BMW M LMDh.