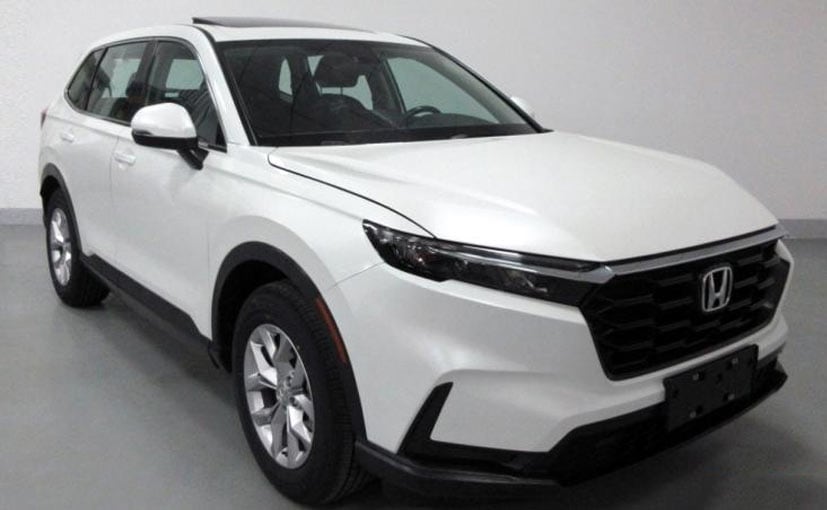 The 2022 Honda CR-V is based on the carmakers new family design language sporting a flatter and more angular front end.

The 2022 Honda CR-V gets a flatter and more angular looking front end.

The new-gen Honda CR-V is all set to make its global debut this year. Though the model has been discontinued in India, it continues to be a strong volume player for the Japanese carmaker in other markets like North America and China among others. The new Honda CR-V will be the sixth-generation model and will replace the current model that’s been on sale since 2019. Images of the new-gen Honda CR-V have surfaced online and they instantly remind you of the new Honda HR-V, adoring the same design language.

Yes! The 2022 Honda CR-V is based on the carmakers new family design language sporting a flatter and more angular front end. It’s a huge departure from the outgoing model with a boxier and more upright silhouette and according to news reports, it’ll be bigger than the predecessor in terms of dimensions. It is expected to be 132 mm longer and 13 mm taller than the outgoing model, while its width will be reduced by just 1 mm. It will measure in at 4,703 mm in length, 1,866 mm in width and 1,680 mm in height, while its wheelbase will be extended by 39 mm at 2,701 mm. 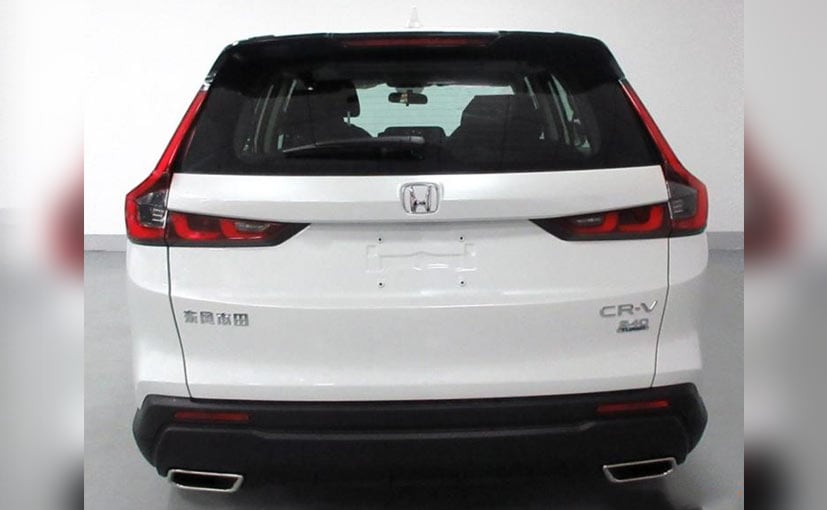 At the rear it continues with the similar looking vertically positioned taillights.

In terms of looks, it gets a similar looking black hexagonal radiator grille that we have seen on the HR-V, just that it is wider and has a different mesh pattern. The bumper too is taller and sharper, housing bigger air dam. The 10-spoke alloy wheels too look quite cool and fill the wheel wells quite aptly and at the rear it continues with the similar looking vertically positioned taillights. The cabin of the sixth-gen CR-V is also expected to be completely revamped and this time around it is likely to be offered with the option of third-row seating as well.