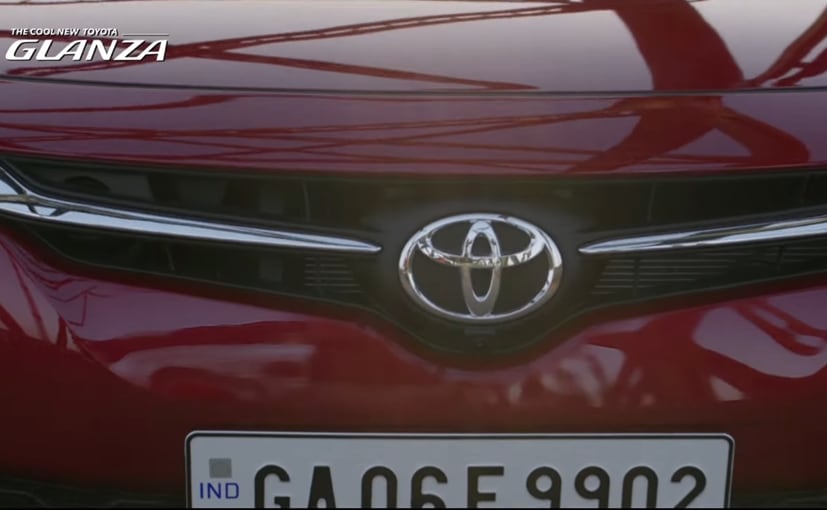 The new Glanza will continue to be Toyota’s entry-level offering in India, promising the brand higher penetration into the Tier II and Tier III markets, where the predecessor did well.

The new Glanza takes on the Honda Jazz, Tata Altroz, Hyundai i20 in the segment

Toyota Kirloskar Motor (TKM) will be launching the new-generation Glanza hatchback in the country on March 15, 2022. The Glanza was the first product to arrive in India under the Suzuki-Toyota partnership and the model is essentially a re-badged Maruti Suzuki Baleno. The new-gen Toyota Glanza will take a similar route as it arrives just weeks after the new Baleno hit Nexa showrooms. The new Glanza will continue to be Toyota’s entry-level offering in India, promising the brand higher penetration into the Tier II and Tier III markets, where the predecessor did well. 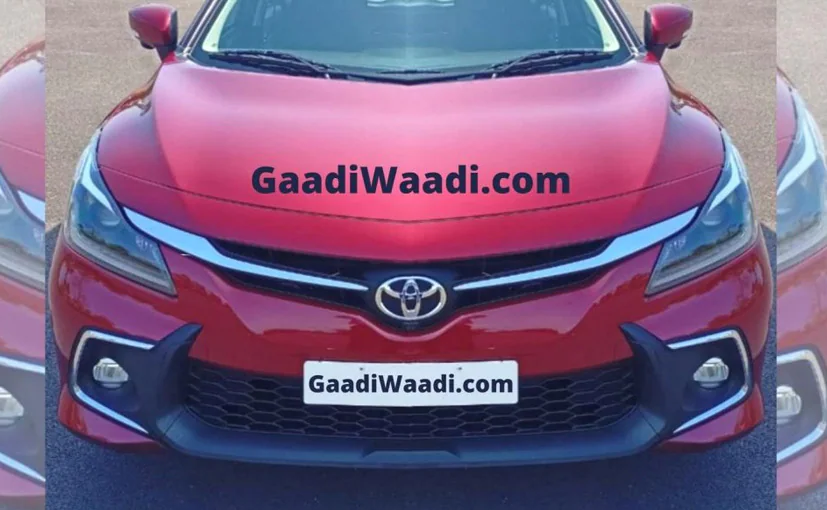 The 2022 Toyota Glanza will arrive with a significant cosmetic update that sets it apart from the Baleno. This includes a redesigned front with a new grille, bumper, and revised headlamps. Leaked images promise the front design language more in-line with Toyota models, while the rear carries over the C-shaped LED taillights from the Baleno. The new Glanza will also get new alloy wheels as part of the visual changes.

The new Toyota Glanza will also be loaded with features packing a larger touchscreen infotainment system with Apple CarPlay and Android Auto connectivity, a head-up display, a 360-degree camera, six airbags, and lots more. Power will come from the 1.2-litre K-Series petrol engine tuned for 88 bhp at 6,000 rpm and 113 Nm of peak torque at 4,400 rpm. The motor will be paired with a 5-speed manual and an AMT option. 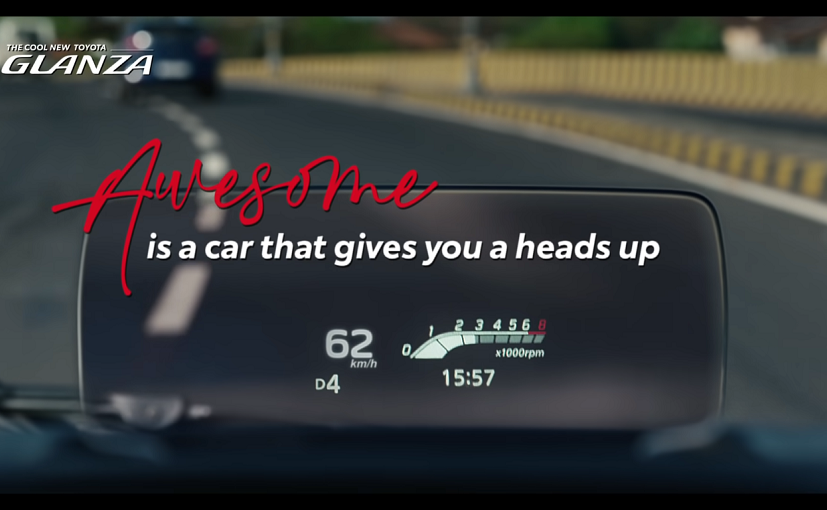 Toyota has begun accepting pre-bookings for the Glanza for a token of ₹ 11,000, while deliveries are likely to begin later this month. This leaves us with prices being a crucial factor for the hatchback’s success. Going by the previous version, Toyota is likely to price its model close to the Baleno, which starts at ₹ 6.35 lakh, going up to ₹ 9.49 lakh (ex-showroom, Delhi). Toyota will better its proposition by offering a warranty of 3 years/100,000 km, with the option to opt for an extended warranty of up to 5 years/220,000 km. The company also offers periodic service in just 60 minutes via EM60, benefits from Roadside Assistance, and more.