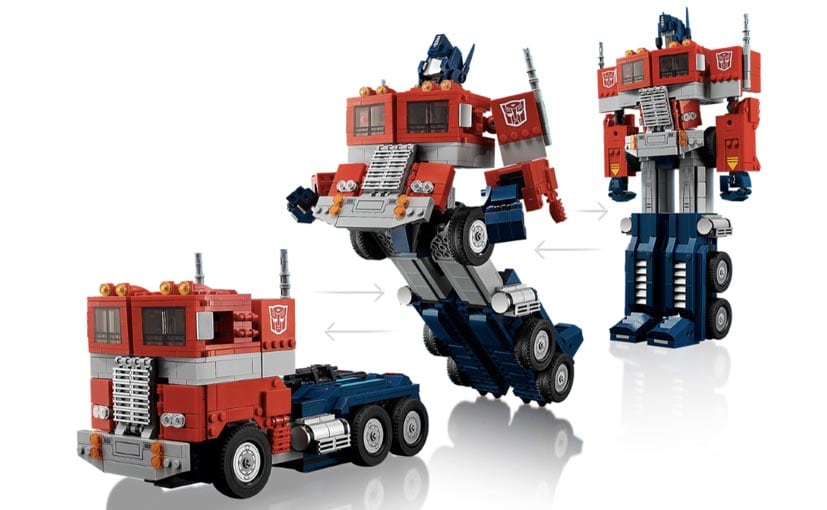 The new LEGO Optimus Prime kit consists of 1508 pieces, and can transform between its robot and truck versions without the need to be rebuilt.

LEGO is set to launch a new kit on June 1, 2022, based on the Transformers movie series’ character Optimus Prime. The kit consists of 1508 pieces, and will set you back by $169.99 ( ₹ 13,200 approximately). But the party piece of this kit, is that the LEGO model can be transformed between its two modes without you having to rebuild the set. A true transformer indeed! Based on the Autobot Optimus Prime, the model once fully built stands 35 cm tall in robot mode, and shrinks to just over 15 cm high in truck mode, with the length and width being 27 cm and 12 cm. What’s interesting though is that the LEGO set features 19 points of articulation, which allows the build to transform between its robot and truck modes. 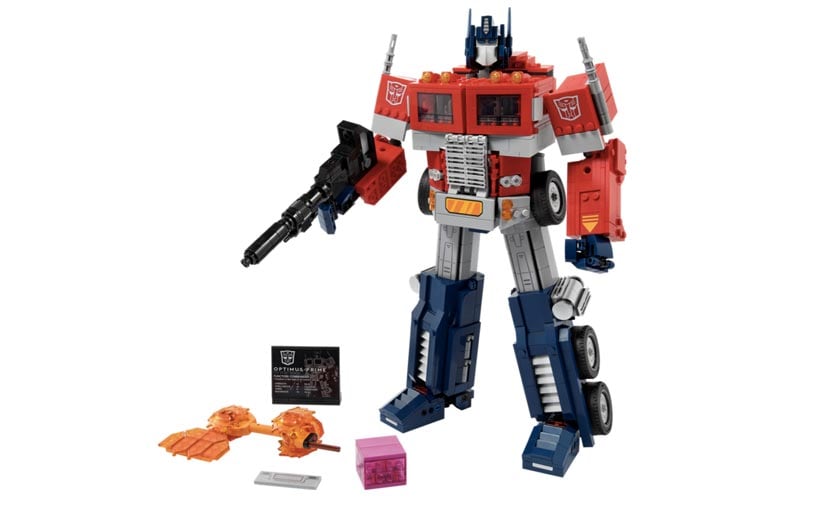 The kit also comes with the ion Blaster, the Energon axe, and an Energon Cube.

Also Read: Most Expensive Lego Technic Sets In The World

The detailed kit includes several other small things that go along with the Optimus Prime. There’s a plaque that you can display next to your completed build, the Autobot Matrix of Leadership that Prime can store in the chest chamber, the ion Blaster, the Energon axe, and an Energon Cube. This 1508 piece build sure is one of a kind, and we hope to see more Transformers get the LEGO treatment.