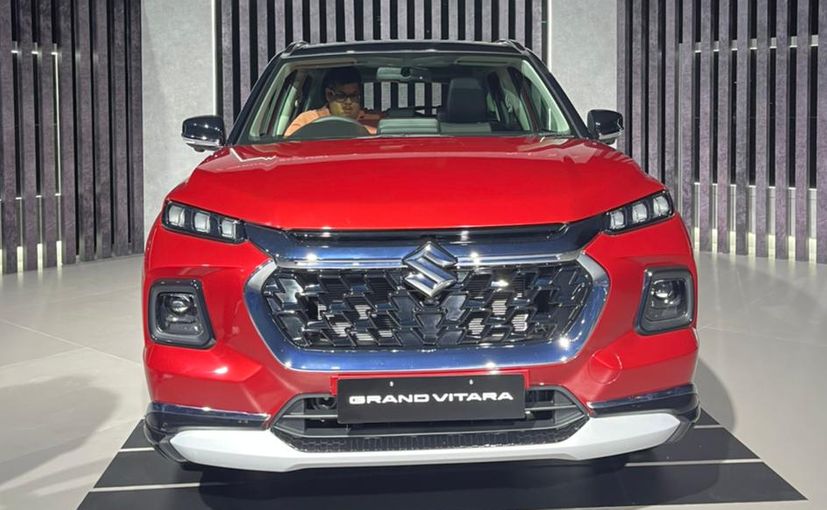 Starting with the looks, the new Grand Vitara shares the same basic silhouette as its sister model, the Toyota Urban Cruiser Hyryder. There are however some tweaks to the design. The Grand Vitara gets a revised front fascia with a more prominent grille with chrome embellishing and the bumper too is unique to the Maruti with tweaked housings for the main headlamps and a less prominent lower air-vent. The LED DRLs too get a three-dot pattern like in the new Baleno. At the rear too, the Grand Vitara gets some design differences with the most notable being the tail-lamps.  The slim units feature lightbar-like extensions along with different LED detailing as well. As on the Urban Cruiser a secondary light cluster sits lower on the bumper.

The cabin design too is similar to the Hyryder with a free-standing touchscreen taking the centre stage on the dashboard and the use of soft touch materials adding some premium feel to the cabin. There’s plenty by way of features as well with the inclusion of 9.0-inch SmartPlay Pro+ infotainment system with connected car tech, wireless smartphone connectivity, ventilated front seats, head-up display, up to 6 airbags, ESC, traction control, wireless phone charging and more. 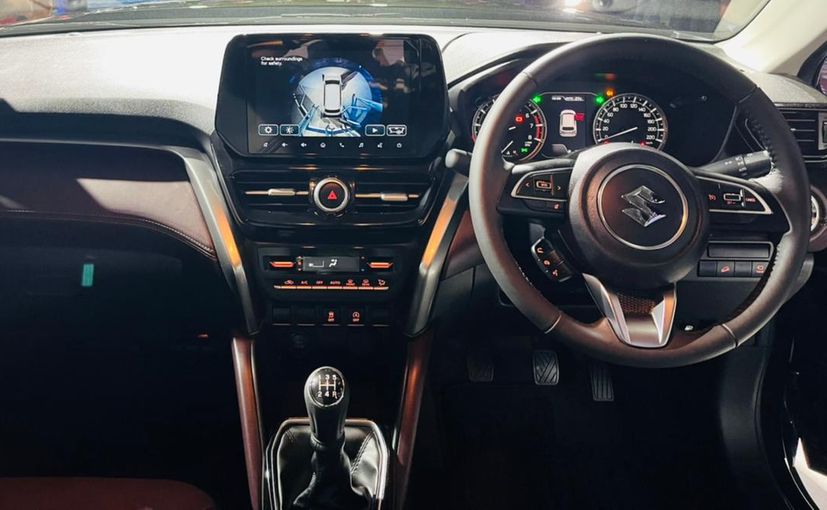 Coming to the engines, the Grand Vitara gets the tried and tested 1.5-litre DualJet petrol engine from other Maruti models. The unit is paired with a manual or 6-speed automatic gearbox and also gets the option of all-wheel drive. Also offered is a strong hybrid set-up with a 1.5-litre petrol engine paired with an on-board battery pack and electric motor. The system allows for the SUV to be driven in hybrid as well as all-electric modes and is paired with a eCVT gearbox.

The new Grand Vitara will go up against the likes of the Hyundai Creta, Kia Seltos, VW Taigun and Skoda Kushaq when it goes on sale later this year.

Here Are All The Updates From The Debut of The New Maruti Suzuki Grand Vitara: