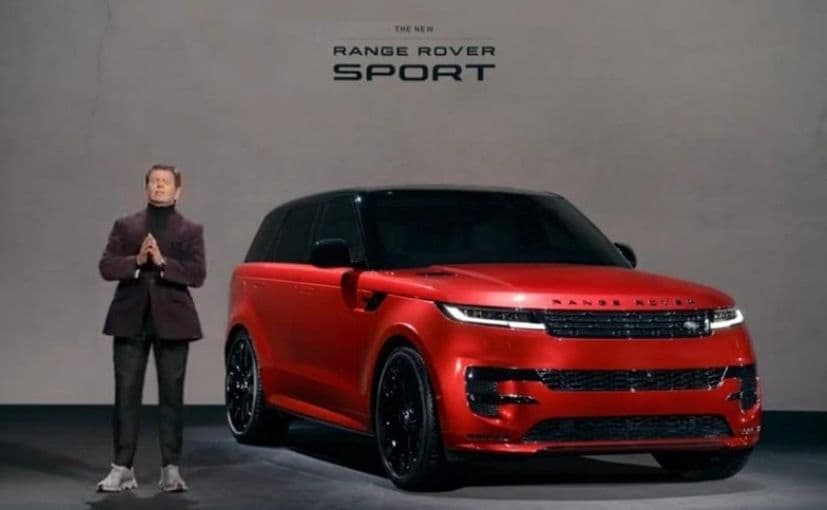 Land Rover redefines sporting luxury as the third-generation Range Rover Sport breaks cover in its modern, and most advanced avatar with a suite of powerful powertrains that includes six-cylinder extended range PHEVs, a potent new V8 and mild-hybrid six-cylinder petrol and diesel Ingenium engines. The new Range Rover Sport will be offered in S, SE, HSE, and Autobiography specifications, with a First Edition available throughout the first year of production featuring a bespoke specification. As Land Rover continues its electrification journey, expect the electrified Range Rover Sport to be introduced in 2024.

First introduced in 2005, the Range Rover Sport sets new standards as the world’s most desirable modern luxury vehicle. The new Range Rover Sport is unmistakably a Range Rover with the muscular detailing heightening its dynamic stance. The short overhangs, a bold front end, and steeply raked glazing at the front and back are a few of the trademark Range Rover Sport styling carried over from the previous iteration. The sculpted exterior is detailed with a stealth-like front grille and a digital LED lighting units, which create a distinctive Daytime Running Light (DRL) signature. The slim headlamps sit above a sculpted, double-aperture bumper that integrates a horizontal splitting body-colour element boosted by black detailing enhancing the overall width of the SUV. 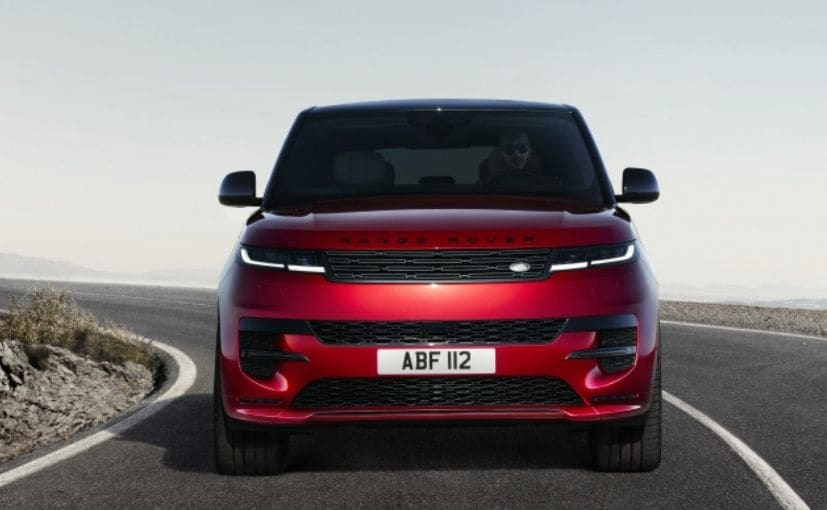 The short overhangs, a bold front end, and steeply raked glazing at the front and back are a few of the trademark Range Rover Sport styling carried over from the previous iteration.

The rear is sharpened by the sculpted tailgate with a full-width feature bearing the Range Rover lettering. The unusual LED light graphics is a first for Range Rover. A characteristic shoulder line runs the length of the vehicle, accentuated by new lower fender details and the longest spoiler ever fitted to a Range Rover. Range Rover says the new design direction has allowed the new Range Rover Sport to deliver a drag coefficient of just 0.29.

The bold exterior styling is carried on the inside as well with an all-new cabin loaded with the latest technologies and the finest materials. The cockpit-like cabin has a 13.1-inch curved touchscreen, equipped with Pivi Pro infotainment, positioned at the centre of the modernist dashboard. The 13.7-inch driver display is interactive with high-definition graphics that replicate the main Pivi system and is customisable. Alexa is embedded in the infotainment and can be activated by saying “Alexa” or tapping the Alexa button on the touchscreen. 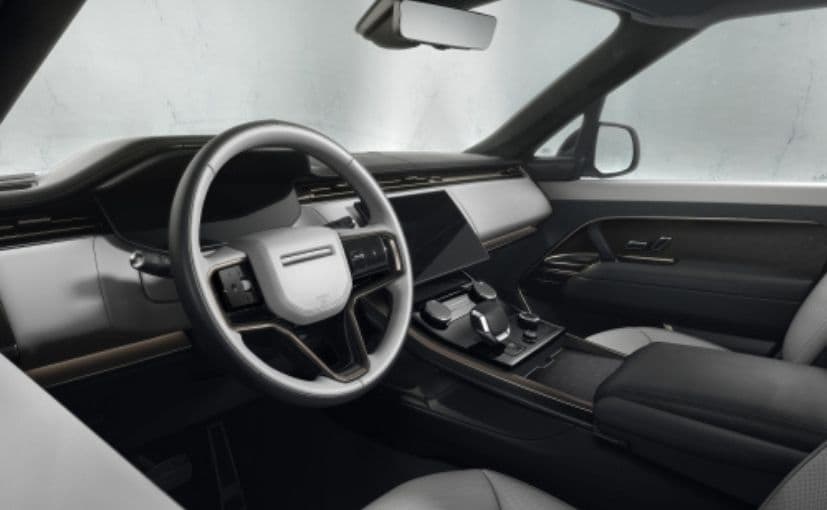 Wireless Apple CarPlay and wireless Android Auto are both fitted as standard, and so is wireless charging. Range Rover has also used sustainable materials such as tactile and lightweight Ultrafabrics premium textiles finished in new Duo Tone colourways, as well as a textile option that extends to the dashboard and door detailing is also offered. Grained, Windsor or soft semi-aniline leather options are optional. The cabin is decked in new Moonlight Chrome upholstery, while the 29 Meridian audio speakers are hidden behind the rear doors, as well as on the headrests. 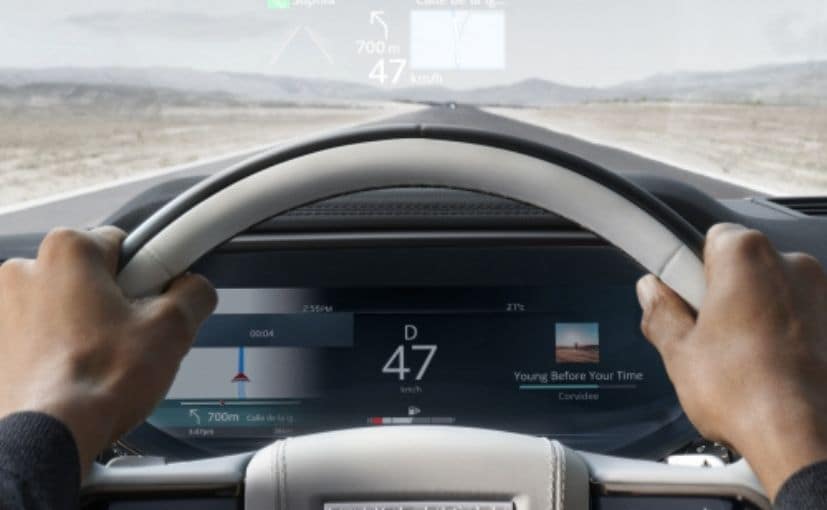 The 13.7-inch driver display is interactive with high-definition graphics that replicate the main Pivi system.

It is capable of 0-100 kmph in 5.4 seconds and has an electric driving range of up to 113 km with an expected real-world range of 88 km, enough to complete 75 per cent of journeys on electric power. Combined, it can provide 740 km of petrol and electric range. A Range Rover Sport P440e PHEV is also available, producing a total of 440 bhp from its powertrain and the same all-electric driving range and low CO2, accelerating from 0-100 kmph in just 5.8 seconds. 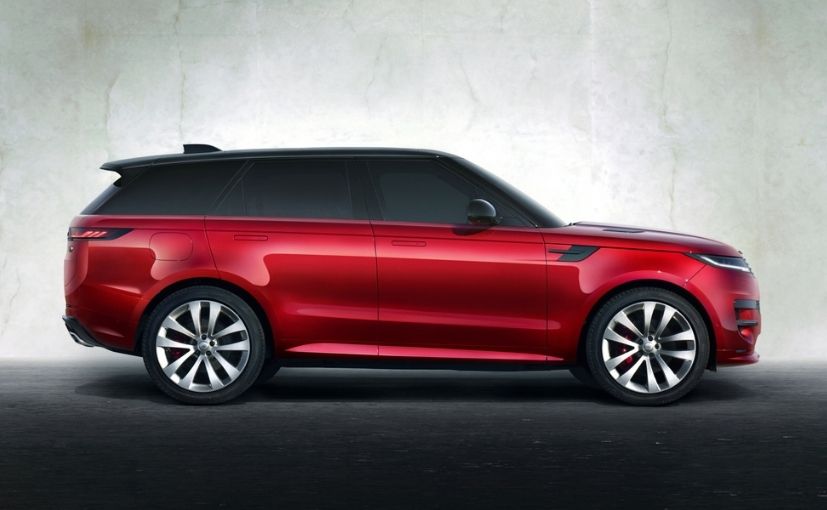 Built on the flexible mixed-metal (MLA-Flex) architecture, the new Range Rover Sport provides up to 35 per cent higher torsional stiffness than the previous Range Rover Sport. The integrated chassis control coordinates everything from the latest switchable-volume air suspension system to the Dynamic Response Pro electronic active roll control, regulated by a 48-volt electronic active roll control system, capable of applying up to 1,400Nm of torque across each axle. 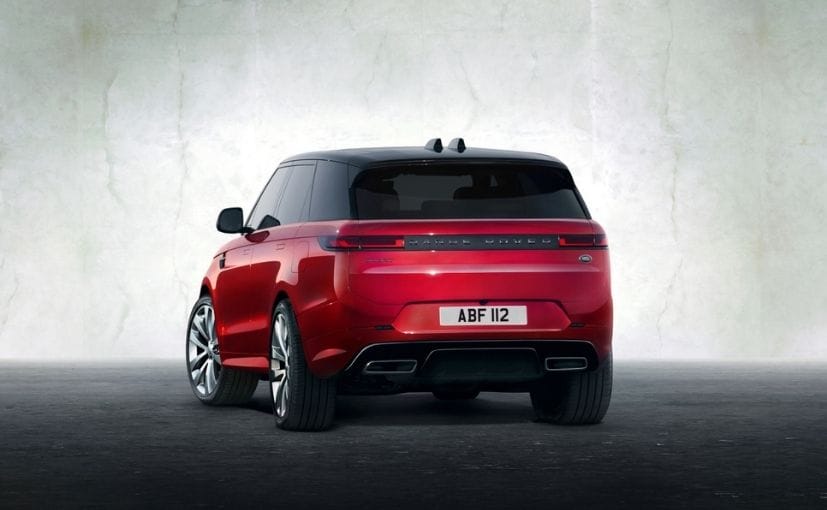 The electronic active differential with torque vectoring is tailored for both on and off roads.

The Dynamic Air Suspension improves the bandwidth of the suspension by monitoring the road ahead using e-Horizon navigation data to determine upcoming bends. The electronic active differential with torque vectoring is tailored for both on and off roads. You also get the next-generation Cabin Air Purification Pro with PM2.5 filtration and nano X technology to reduce odours, bacteria, and allergens, including the SARS-CoV-2 virus.