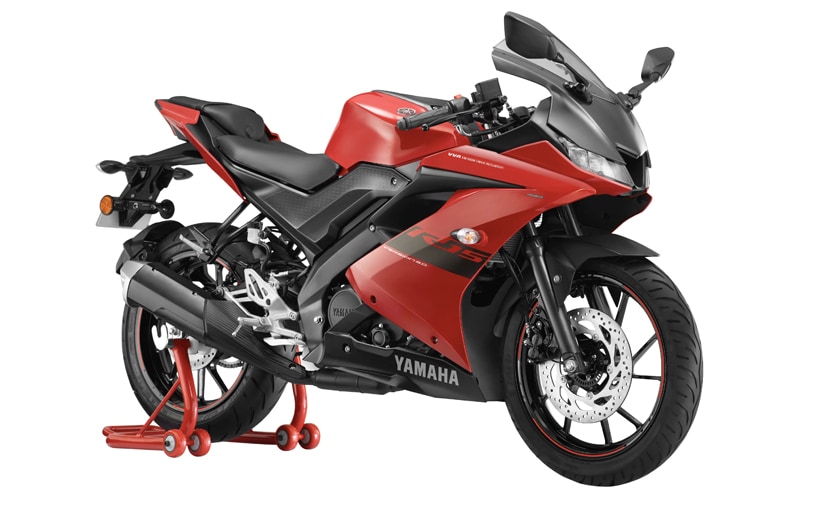 Yamaha will be introducing a new offering with the ‘R-DNA’ on September 21, 2021, which could be the new YZF-R15M that was spotted testing recently.

Image used only for representational purpose

Yamaha Motor India has shared an invite with the media for a new offering with the ‘R-DNA’. While the company has not explicitly named the model, we do believe the launch event could be for the updated YZF-R15 V3.0 and it will be launched on September 21, 2021. Speculations suggest that this could be the new R15M variant, inspired by the litre-class R1M. Recent spy shots of the motorcycle further add to the excitement since there’s plenty that will be new on the upcoming offering. 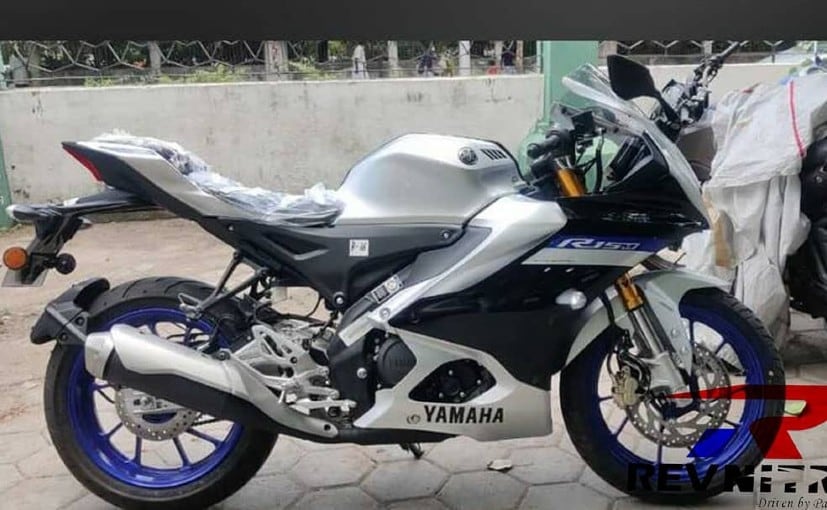 The Yamaha R15M was spotted at a dealership recently

Leaked images have revealed a new face for the Yamaha R15M. This includes a single LED projector headlamp in the centre, replacing the twin headlamp setup. The new design has been inspired by the bigger YZF-R7, and also gets sharp LED DRLs on either side of the headlamp unit. The fairing has also been reworked that gives the bike a larger appearance.

A big update expected though will be the USD forks upfront on the new R15M, instead of the telescopic units seen on the standard model. Leaked documents have also revealed engine specifications and the new R15M will make 18.1 bhp from the same 155 cc single-cylinder engine. Power output is actually less over the standard R15 that gets 18.3 bhp on tap. 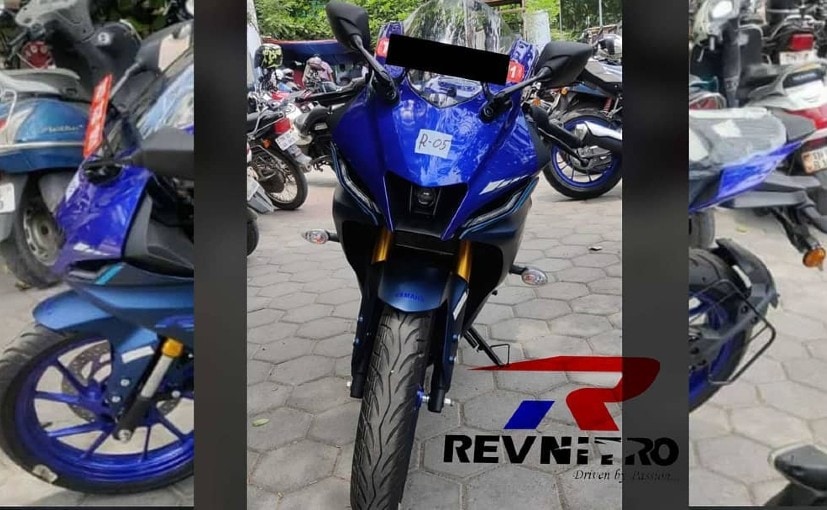 Other cycle parts are likely to be carried over on the model including the 6-speed gearbox, assist and slipper clutch, rear monoshock, disc brakes, dual-channel ABS and more. The LCD instrument console could now get Bluetooth connectivity as well. There’s no word on the pricing yet but the new R15M could command a premium over the standard version that retails at ₹ 1.58 lakh (ex-showroom, Delhi). The new R15M will be targeted at selective customers who want to extract performance. More details will be available in a few days.