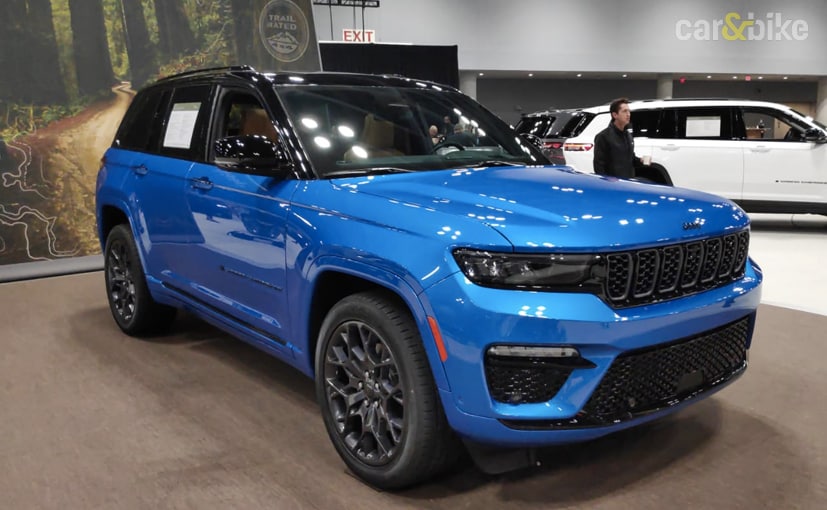 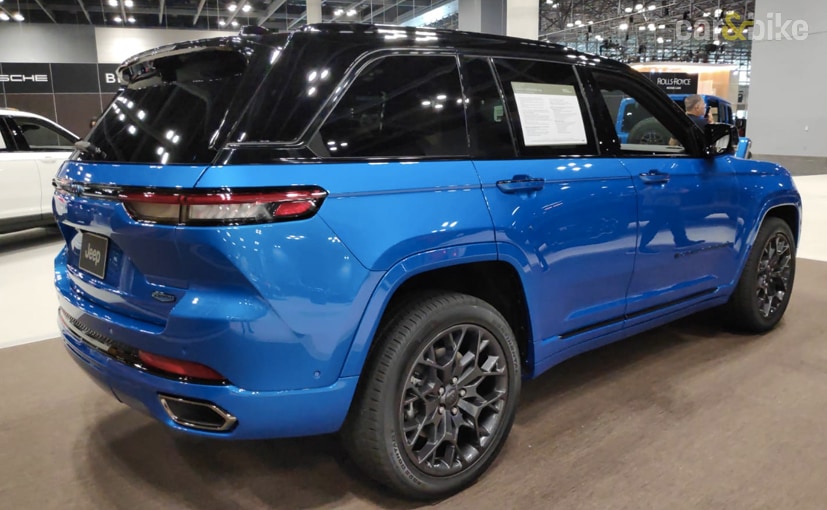 Jeep has made no changes to the 4xe powertrain of the Grand Cherokee with the SUV continuing to feature a 2.0-litre turbo-petrol engine working in conjunction with an electric motor. Jeep claims an all-electric driving range of up to 40km for the SUV. 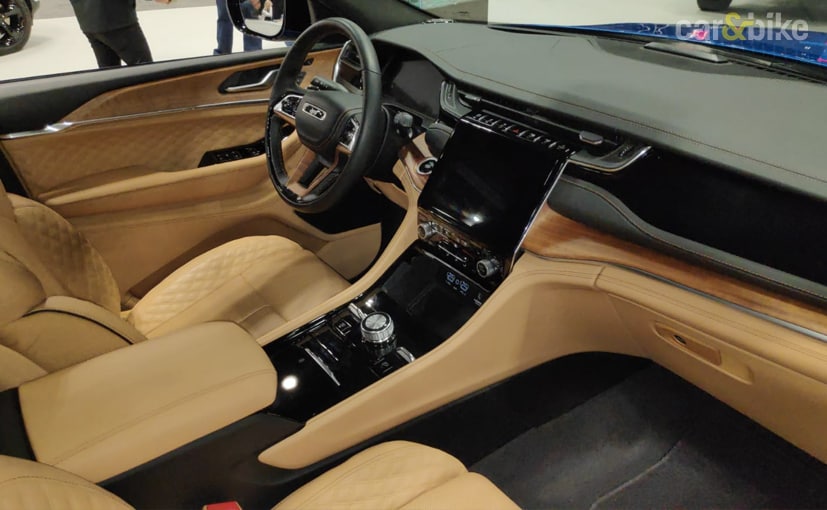 Cabin has all the tech from the standard Grand Cherokee Summit.

The new Grand Cherokee is also due to arrive in India later this year. The SUV is set to be Jeep’s flagship model for India with Jeep set to locally assemble the SUV in India from the start. Jeep has confirmed that the India-spec SUV will use a 2.0-litre turbo-petrol engine paired with an 8-speed automatic gearbox as standard. Four-wheel drive too will be available.

The Grand Cherokee is expected to arrive in the second half of the year following the launch of the new Meridian.