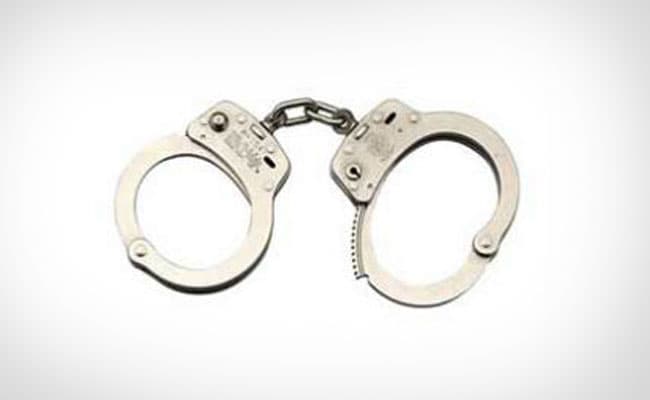 The National Investigation Agency (NIA) on Friday filed a chargesheet against seven members of the outlawed CPI(Maoist) for their alleged involvement in a criminal conspiracy to wage war against the democratically-elected government by preparing to carry out terrorist acts including attacks on security personnel in the country, an official said.

The chargesheet has been filed before a special court here under sections of the Indian Penal Code (IPC), the Unlawful Activities (Prevention) Act (UAPA) and the Explosive Substances Act against the four arrested and three accused on the run, the official of the premier investigation agency said.

Muthu Nagaraju, 37, Kommarajula Kanukaiah, 31, Sura Saraiah, 36 of Telangana have been named in the chargesheet, he said.

Madvi Hidma of Chhattisgarh’s Sukma district, who is also the self-styled commander of the 1st Battalion People”s Liberation Guerrilla Army (PLGA) of the CPI (Maoist), has also been booked along with Koyyada Sambaiah, 49, a Telangana State Committee Member and Secretary of the Badradri Kothagudem-East Godavari (DK-EG) Divisional Committee of the CPI (Maoist), Madakam Kosi, 26, of Telangana and self-styled commander of Cherla Area Committee (Dalam) and Vallepu Swamy, 43, of Telangana, the official said.

The case was registered in February in Telangana, the National Investigation Agency (NIA) official said.

Top members of the CPI(Maoist) including Hidma, Sambaiah, Kosi hatched a criminal conspiracy along with some overground workers (OGWs) to wage war against the democratically-elected government by preparing to carry out terrorist acts including attacks on security personnel, he said.

In furtherance of the conspiracy, the underground members of the CPI(Maoist), a proscribed terrorist organisation, were found to be involved in procuring huge quantities of explosives, steel pipes, steel billas and iron plates, a lathe machine and other logistic items multiple times through OGWs for preparing IEDs, bombs, land mines and other indigenous weapons, the official said.

Further, Hidma and his cadres used to provide huge amounts of money to the OGWs to procure them, he added.

The OGWs in February procured explosives, including 500 kilograms of booster, 400 gelatin sticks, 400 electric detonators, 5,500 non-electric detonators, 5,490 safety fuse and other materials and machineries fraudulently from licensed firms in Andhra Pradesh and Telangana, and transported them through vehicles disguised as the Forest Department personnel and delivered them to Hidma and other Maoists at Telangana-Chhattisgarh border area, the official said.