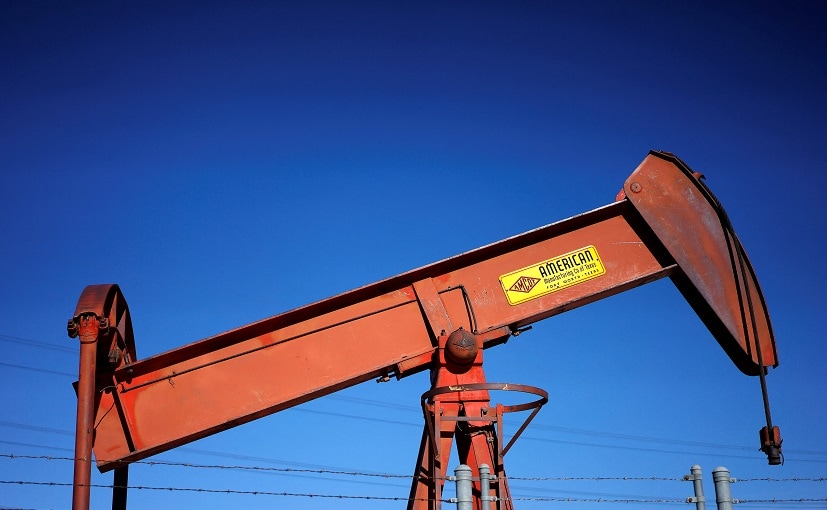 U.S. crude oil inventories were expected to have fallen for a fourth consecutive week

“This is a pragmatic market that wants to be bullish but knows relief rallies, like the one this morning, will not last,” said Tamas Varga, oil analyst at London brokerage PVM Oil Associates.

“The upside is likely to be limited and more restrictions will be greeted with renewed selling,” he added.

Countries across Europe were considering new curbs on movement as the fast-moving Omicron variant swept the world days before Christmas, throwing travel plans into chaos and unnerving financial markets. 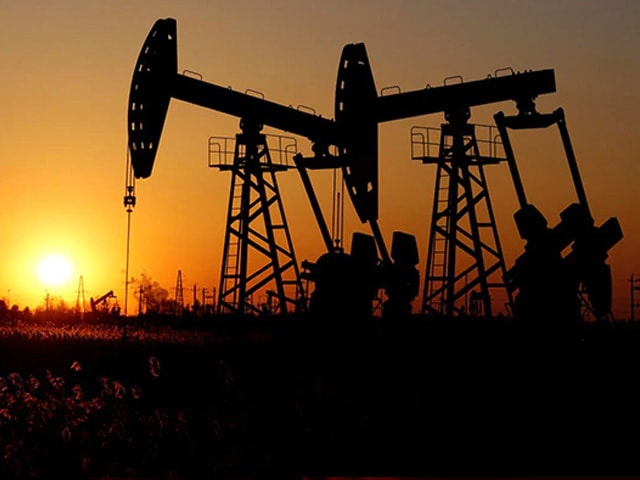 “Measures are likely to be temporary thanks to the rapid rollout of boosters in many countries, not to mention the number of people that will contract it if it continues to spread at the rate it has,” said Craig Erlam, senior analyst at OANDA.

Omicron infections are multiplying rapidly across Europe, the United States and Asia. In Japan, a single cluster at a military base has grown to at least 180 cases.

Still, Moderna Inc stirred hope on Monday when it said a booster dose of its COVID-19 vaccine appeared to protect against the Omicron variant in laboratory testing.

On the supply front, OPEC+ compliance with oil production cuts rose to 117% in November from 116% a month earlier, two sources from the group told Reuters, indicating production levels remain well below agreed targets.

U.S. crude oil inventories were expected to have fallen for a fourth consecutive week, while distillate and gasoline stockpiles likely rose, a preliminary Reuters poll showed on Monday.

The poll was conducted ahead of reports from the American Petroleum Institute, an industry group, due on Tuesday, and the EIA, the statistical arm of the U.S. Department of Energy, due on Wednesday.