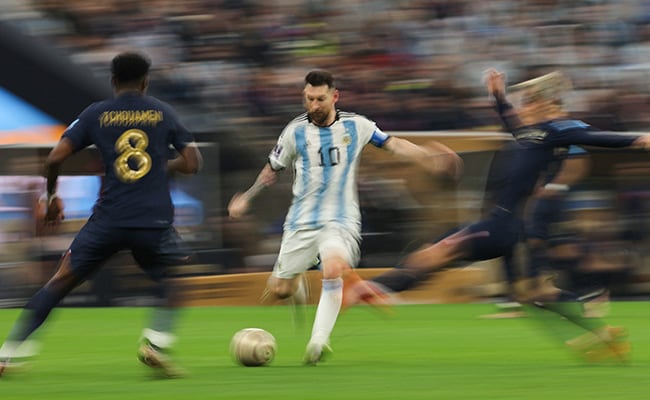 Prime Minister Narendra Modi today congratulated Argentina for winning the FIFA World Cup. He said that the France versus Argentina World Cup final will be remembered as one of the most thrilling football matches. Argentina today defeated France 4-2 in a penalty shootout to win the World Cup for the third time.

This will be remembered as one of the most thrilling Football matches! Congrats to Argentina on becoming #FIFAWorldCup Champions! They’ve played brilliantly through the tournament. Millions of Indian fans of Argentina and Messi rejoice in the magnificent victory! @alferdez

The Indian Prime Minister also praised France for a spirited performance. He said that the team delighted football fans with their skill and sportsmanship.