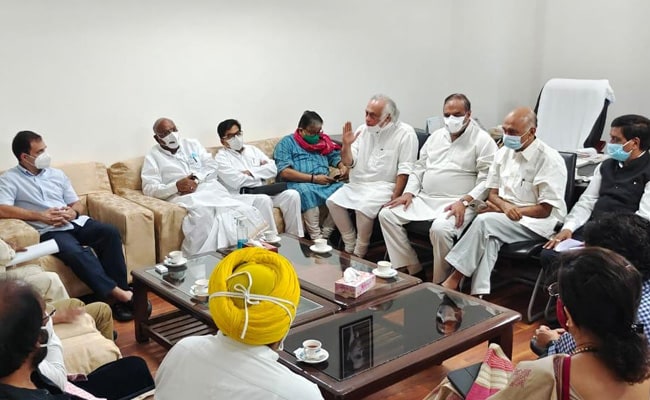 A constitution amendment bill that gives states the right to make their own list of Other Backward Classes, got the support of the Opposition that has been targeting the centre over a range of issues and has caused disruptions in Parliament.

While a constitution amendment bill requires two-thirds majority to get passage in Parliament, but with the Opposition coming on board it will be not be an issue.

“This is a big issue, we are going to support the centre on it. And we will also push for caste-based census,” said RJD’s Manoj Sinha

“Running Parliament is centre’s responsibility. This bill will allow states the right to make their own Other Backward Classes (OBC) list,” Mr Sinha added.

The cabinet decided to take up the issue after the Supreme Court, during a hearing on the Maratha quota issue in May, categorically said only the central government can prepare a single list of Other Backward Classes.

Once the bill becomes law, every state and Union Territory will have the power to draw up their own OBC list, which can be distinct from the central list.