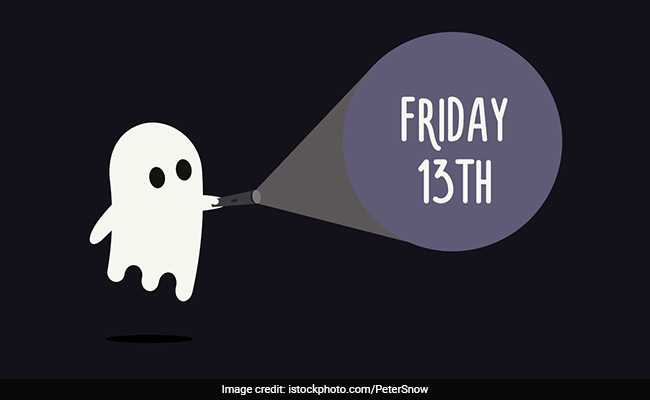 Friday the 13th has in popular imagination always been associated with misfortune and bad luck with the day being considered inauspicious by a lot of people. While no one can exactly pin point where the superstition around the day and date started, there are several theories coming from the Christian religion that point towards the day being considered unlucky.

In Christianity is well known that Jesus Christ had twelve loyal followers who all attended his last supper. There was a thirteenth also who attended called Judas Iscariot who went on to betray Jesus, which ultimately led him to his crucifixion.  Moreover the last supper took place on a Thursday which was followed by Christ being captured and crucified the next day on a Friday.

There are other theories as well within the Christian faith with Friday also being the day when Adam and Eve succumbed to the Devil in the form of a snake and ate the forbidden fruit from the Tree of Knowledge. In the Bible, the tragic tale of Cain murdering his brother Abel also occurs on a Friday.

There is even a word for those people who feat the date, Friday the 13th – Paraskevidekatriaphobia. It has its origins in the Greek language with Paraskevi meaning Friday, dekartreis meaning thirteen and phobos meaning fear.